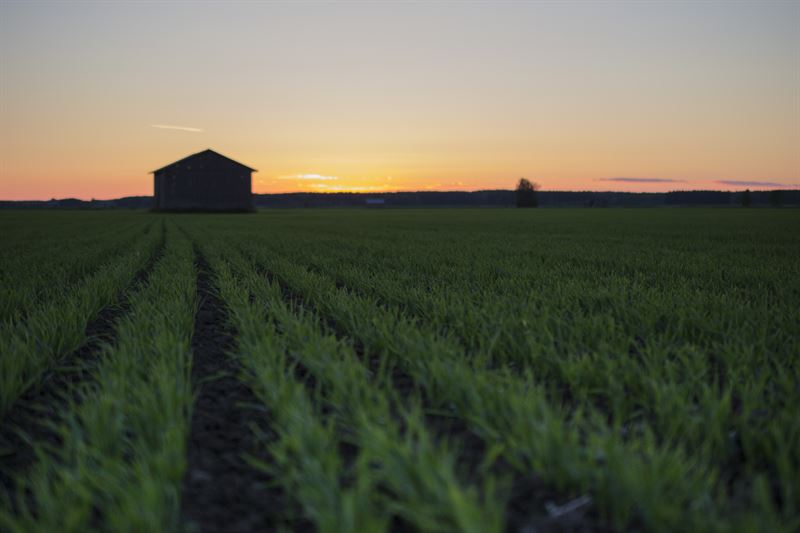 Altia has been awarded as the Green Company of the Year in the highly respected The Drinks Business Green Awards 2018. Altia was selected as the winner due to the bio and circular economy achieved at its Koskenkorva distillery in Finland.

The Green Company of the Year recognition is awarded annually to a company that demonstrates its commitment to developing environmental responsibility especially by changing and improving business practices to lower its carbon footprint.

“We are very happy and excited about the Green Company of the Year award! It is great to see that our continuous sustainability work especially in the Koskenkorva distillery and Koskenkorva brand itself is recognised globally,” says Altia’s SVP Marketing, Kirsi Puntila.

Koskenkorva distillery is a forerunner in bio and circular economy

Altia was selected as The Green Company of the Year due to the bio and circular economy achieved at its Koskenkorva distillery in Finland. Koskenkorva distillery uses about 200 million kilos of Finnish barley each year and none of this goes to waste. The barley husk that would otherwise not be used in the distillery’s production is incinerated in the plant’s own bioenergy power plant, which produces steam energy for the distillation process.

Thanks to the renewable fuel, Koskenkorva distillery has decreased its carbon dioxide emissions by over 50% since 2014 and its self-sufficiency in fuels in steam generation has increased to over 60%.

The Koskenkorva distillery produces grain spirit for Altia’s beverages, such as Koskenkorva Vodka. In addition to grain spirit, the Koskenkorva plant produces starch and raw material for animal feed. Even the carbon dioxide generated in the process is collected and used for example in greenhouse cultivation.

In addition to Finnish barley, the other key element in Altia’s products is pure water. The water used in Altia’s bottling plant in Rajamäki, Finland, is pure unfiltered ground water that fulfills all the quality requirements without any chemical or mechanical processing. Altia protects the water abstraction areas by owning land, limiting construction in the area and establishing environmental protection areas.

Altia also develops its packages from the perspective of sustainability and lower environmental impact. This is achieved by for example lowering the glass weight and increasing the use of recyclable PET bottles as well as decreasing the excess packaging material.

The recycling and utilisation of waste are at a very high level at Altia: 99.5% of the waste is recycled or reutilised.

About The Drinks Business Green Awards

The Drinks Business Green Awards is the world’s largest programme to raise awareness of green issues in the drinks trade and recognise and reward those who are leading the way in sustainability and environmental performance.

Altia is a leading Nordic alcoholic beverage company operating in the wines and spirits markets in the Nordic countries, Estonia and Latvia. Altia produces, imports, markets, sells and distributes both own and partner brand beverages. The company also has production in Cognac, France. Further, Altia exports alcoholic beverages to approximately 30 countries, most of which are in Europe, Asia and North America. Altia’s own core brands are Koskenkorva, Larsen, O.P. Anderson, Chill Out, Blossa, Renault, Xanté and Valhalla. Altia’s net sales in 2017 were EUR 359.0 million and the company employs about 700 professionals. Altia’s shares are listed on Nasdaq Helsinki Ltd. Altia wants to enhance a modern, responsible Nordic drinking culture. www.altiagroup.com

Corporate responsibility is a strategic priority and key success factor for Altia and environment is one of the key cornerstones in the company’s responsibility work. Altia’s environmental impacts are mostly originated from its own production operations at the Koskenkorva and the Rajamäki production plants in Finland. The most significant environmental aspects are energy and water consumption and waste generation. The key raw materials for Altia’s beverages are pure groundwater and grain spirit, which is distilled in the company’s distillery in Koskenkorva.

Altia is a leading Nordic alcoholic beverage brand company operating in the wine and spirits markets in the Nordic and Baltic countries. Altia wants to support a development of a modern, responsible Nordic drinking culture. Altia’s key exports brands are Koskenkorva, O.P. Anderson and Larsen. Other iconic Nordic brands are Chill Out, Blossa, Xanté, Jaloviina, Leijona, Explorer and Grönstedts. Altia’s net sales in 2019 were EUR 359.6 million and the company employs about 650 professionals. Altia’s shares are listed on Nasdaq Helsinki.