to celebrate the designer’s 100th birthday 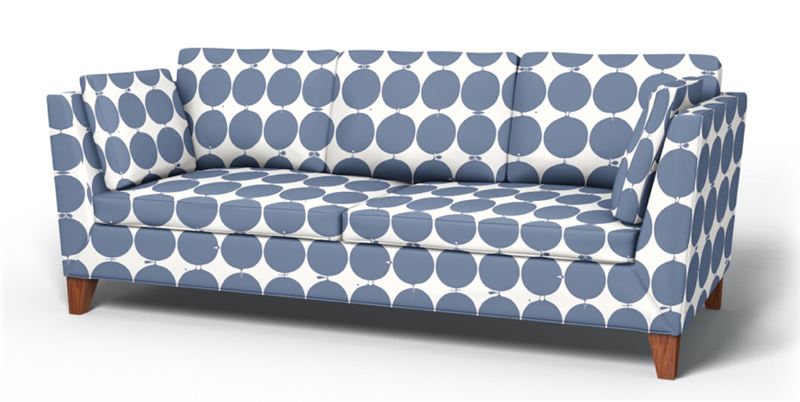 High-resolution images, lifestyle and cut-out:
Click here or use the link https://goo.gl/XCjxMt

June 7, 2016 – Bemz, known for its designer covers for IKEA furniture, is proud to announce the launch of the fabric Tallyho in celebration of Stig Lindberg’s centenary year. Tallyho, to be added to the Bemz 20th century designer collection, is printed in Sweden and will be launched on Stig Lindberg’s birthday, August 18, available across the range of models at www.bemz.com. 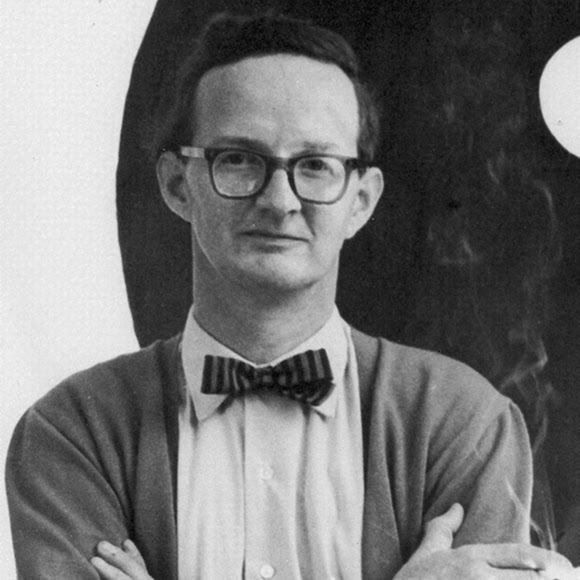 For many Swedes, Stig Lindberg is representative of the playful design typical of the 1950s. Lindberg studied at the Swedish State School of Arts, Crafts and Design in Stockholm, hoping to become a painter. He started with whimsical studio ceramics and graceful tableware during a long career as creative director at the pottery factory Gustavsberg. He also worked with glass design, textile design, as an illustrator, painter, and industrial designer. Humour was his trademark; it set him apart from everyone else both during his lifetime and beyond. Because of his playful nature, he also loved working as a children’s book illustrator.

The Tallyho pattern, designed in 1962, is a graphic presentation of stylised apples. It will be available in Blue and Nearly Black at Bemz.com. 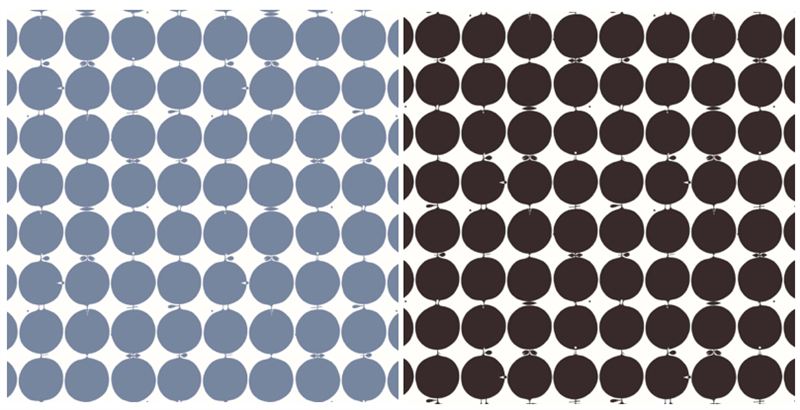 The [NEW] Tallyho Blue and Nearly Black by Stig Lindberg, available at Bemz

"I love Tallyho because it is both playful and sophisticated in its design. As one of Sweden’s most influential postwar designers, Stig Lindberg plays a major role in our collection of classic 20th century Scandinavian design," says Lesley Pennington, Bemz founder and CEO.

"Sustainability is in our DNA at Bemz. Therefore we are particularly proud to offer fabrics still printed in Sweden, reducing shipping distances to our main markets and printing where environmental standards are strict,” adds Lesley Pennington.

The new Tallyho Nearly Black and Tallyho Blue fabrics by Stig Lindberg will be available for purchase across the full range of products at Bemz.com from July 18, 2016.

Bemz is a Swedish design company that produces tailor-made covers for IKEA furniture and other home textile products. The company was founded in 2005 by Lesley Pennington. The Bemz brand philosophy is deeply rooted in Scandinavian design history. Bemz fabrics are specially selected for their high quality, natural materials and all Bemz textiles are machine washable. With a business idea based on extending the life of IKEA furniture, Bemz environmental commitment is significant. Furthermore, Bemz eliminates overproduction by only manufacturing what customers have ordered and all production takes place in Europe, its biggest market. In December 2009, Bemz opened a store at Odengatan 22, in Stockholm - a shop and showroom in one.
More facts and figures on Bemz here.
Customer service from the UK: 0800-048 84 04 (Toll Free)

Canadian expat Lesley Pennington founded Bemz in 2004. By the following year, designer covers for IKEA sofas and armchairs were being made for customers worldwide. Bemz fabrics are specially chosen for their high quality, natural materials and all Bemz textile products are machine washable. They can be purchased via www.bemz.com, where free fabric samples of favourites can also be ordered. In December 2009, Bemz opened an Inspiration Store at Odengatan 22, in Stockholm – a store and an inspiration workshop in one. At Bemz, whether shopping for the bedroom, dining room or living room, all products can be freely mixed and matched with the existing Bemz range of fabrics and custom textile products to create a completely individual look. The Bemz range was extended to include bedroom products in 2011 and made-to-measure curtains and products for kids’ rooms in 2013. 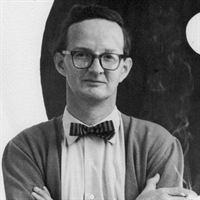 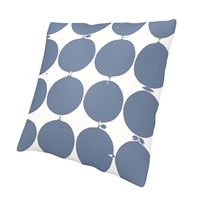 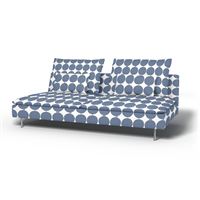 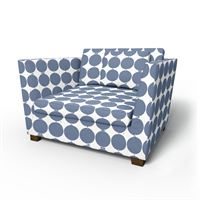 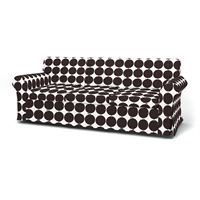 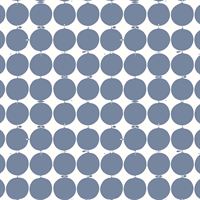 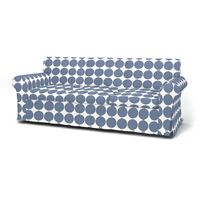 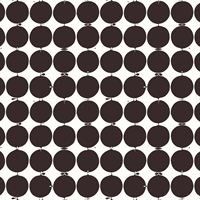