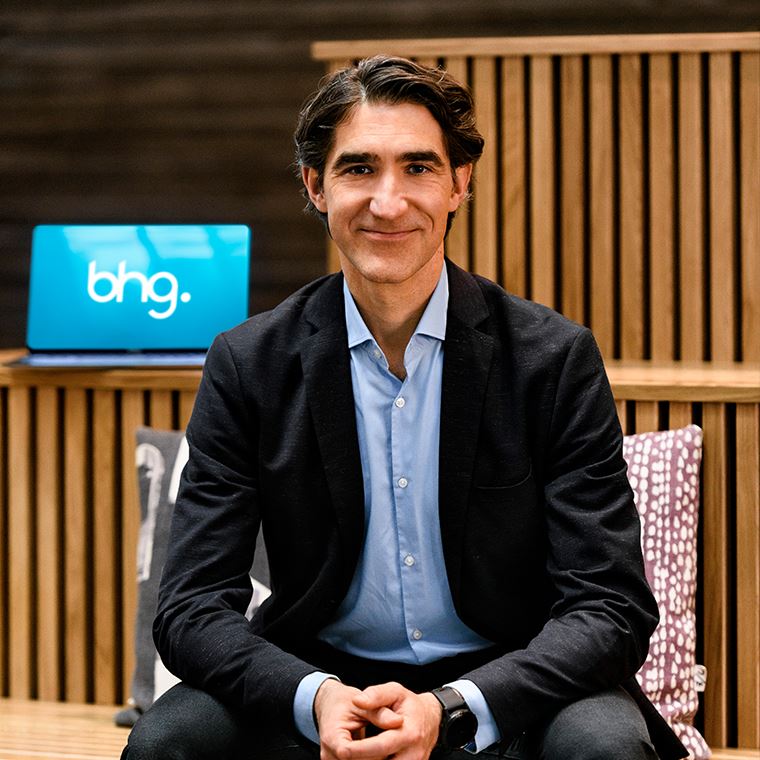 The BHG Group AB’s (publ) (”BHG”) Nomination Committee has as its objective that its composition shall conform to the Swedish Corporate Governance Code. However, BHG’s third largest owner as per 30 September 2020, Capital Group, has declined to participate in the Nomination Committee. Based on the current ownership structure, it has therefore been resolved that the Nomination Committee for the 2021 Annual General Meeting will consist of representatives appointed by the two largest shareholders and the fourth largest shareholder listed in the shareholder register as of 30 September 2020, as well as the Chairman of the Board. The Nomination Committee’s main goal and responsibility is to provide proposals for election and remuneration for the Chairman and members of the Board, as well as auditors, for the 2021 Annual General Meeting.

On 30 September 2020, the two largest shareholders and the fourth largest shareholder in BHG were EQT Public Value Investments S.À.R.L. (“EQT”) (19.96% of votes), Swedbank Robur Fonder (8.22% of votes) and Handelsbanken Fonder (4.57% of votes). The three owners who are represented in the Nomination Committee hold a total of 32.75% of votes in the company. They have appointed the following representatives to the Nomination Committee:

The above calculation is based on 107,368,421 shares. BHG’s Annual General Meeting for the financial year 1 January 2020 – 31 December 2020 will take place on 5 May 2021. In order for the Nomination Committee to be able to consider submitted proposals with requisite diligence, proposals should be submitted by 17 March 2021. The Nomination Committee’s proposal will be presented in the notice to the 2021 Annual General Meeting and on the company’s website. The shareholders in BHG are invited to submit proposals to the Nomination Committee via e-mail to investment@bygghemmagroup.se or by mail to BHG Group AB (publ), Attn: Bolagsstämma 2021, Hans Michelsensgatan 9, SE-211 20 Malmö, Sweden.

The information was submitted for publication, through the agency of the contact person set out above, at 5:30 p.m. CEST on 23 October 2020.

About BHG
BHG is the number 1 consumer e-commerce company in the Nordics. We’re also present in most of Eastern and Central Europe. Our strong position in these markets makes us the largest European pure-play within the Home Improvement space, meaning Do-It-Yourself and Home furnishings. With an ecosystem of online stores, supported by physical destinations and services, such as last-mile deliveries and installation, we offer the market’s leading range of well-known external and strong own brands, totalling over 800,000 unique products and encompassing a complete offering within DIY, leisure, furniture and furnishings.

The Group includes over 85 online sites — including sites like www.bygghemma.se www.trademax.se www.chilli.se and www.furniturebox.se — and over 70 showrooms. We are headquartered in Malmo, Sweden, with operations throughout Europe. Our share is traded on Nasdaq Stockholm, under the ticker “BHG.”

The BHG brands employ more than 1,800 people, working every day to create the ultimate online shopping experience by combining an unbeatable product range with smart technology, leading product expertise and a broad range of services. 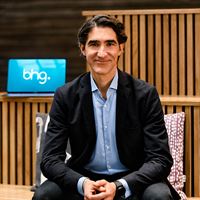