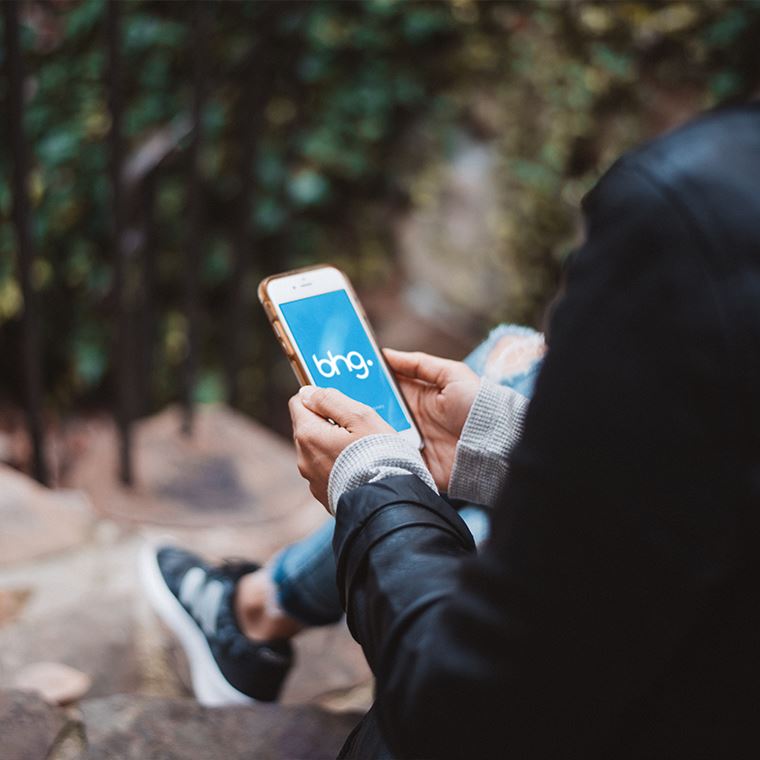 BHG Group AB (publ) (“BHG”) announces today that Mikael Hagman has been appointed Group COO and member of the management team of BHG effective 4 January 2021. Mikael Hagman founded Vitvaruexperten.com in 2015 and has continued to successfully develop the business since the company was acquired by BHG in 2017. Prior to this, he was CEO of Media Markt Nordic (2007–2013) and Country Manager for Sony Sweden and Finland (1999–2006).

Mikael Olander, one of the three founders of BHG and who has held the position of Group COO since the beginning of 2019, will assume the newly created position of Head of Commercial and become a member of the extended BHG management team. In his new role, Mikael Olander will be responsible for driving BHG’s commercial focus forward in the Group’s companies and at Group level.

BHG’s President and CEO, Adam Schatz, comments: “I am delighted that after three years with BHG, Mikael Hagman has now accepted this offer to take the next step and to contribute at Group level. Mikael has extensive experience from senior positions in retail and online shopping in the Nordic region and has an in-depth understanding of the role as a builder of online businesses. He will play an important part in our development moving forward. In parallel, Mikael Olander’s new role will be central to the Group’s continued development. He will lead efforts to retain and strengthen BHG’s successful entrepreneurial culture, rapid and data-driven decision-making and result-oriented focus. I can’t imagine a person better suited than Mikael to drive our commercial focus forward and – working closely with me – to nurture future leaders in our organisation.”

In addition to the above changes, Kimmo Lahteenmaki, who has served as President of BHG Finland since 2014, has been appointed Head of the DIY segment. Kimmo Lahteenmaki founded Taloon.com in 2004 and sold the business to BHG in 2012. Prior to this, he held various senior positions at Kemira. Furthermore, Christian Eriksson has been appointed Head of the Home furnishing segment. Christian has been the head of the BHG-owned Home Furnishing Nordic since 2014 and prior to this held various roles at CDON.com, including as President (2011–2013), and business controller and controller (2006-2010).

“Throughout BHG’s journey of growth, Kimmo Lahteenmaki and Christian Eriksson have played central roles in developing the business, demonstrated strong leadership qualities and achieved great commercial successes. Moreover, they are strong corporate culture ambassadors with deep roots in BHG and are therefore ideally suited to lead their respective segments in a manner in which all of our strong entrepreneurs retain their unique commercial freedom and combine this with a clear management-by-objectives approach and system support,” comments Adam Schatz.

The information was submitted for publication, through the agency of the contact persons set out above, at 08:30 a.m. CET on 4 January 2021.

About BHG
BHG is the number 1 consumer e-commerce company in the Nordics. We’re also present in most of Eastern and Central Europe. Our strong position in these markets makes us the largest European pure-play within the Home Improvement space, meaning Do-It-Yourself and Home furnishings. With an ecosystem of online stores, supported by physical destinations and services, such as last-mile deliveries and installation, we offer the market’s leading range of well-known external and strong own brands, totalling close to 1 million unique products and encompassing a complete offering within DIY, leisure, furniture and furnishings.

The Group includes over 95 online sites — including sites like www.bygghemma.se www.trademax.se www.chilli.se, www.furniturebox.se and www.nordicnest.se — and over 70 showrooms. We are headquartered in Malmö, Sweden, with operations throughout Europe. Our share is traded on Nasdaq Stockholm, under the ticker “BHG.”

The BHG brands employ more than 2,000 people, working every day to create the ultimate online shopping experience by combining an unbeatable product range with smart technology, leading product expertise and a broad range of services. 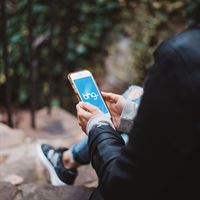