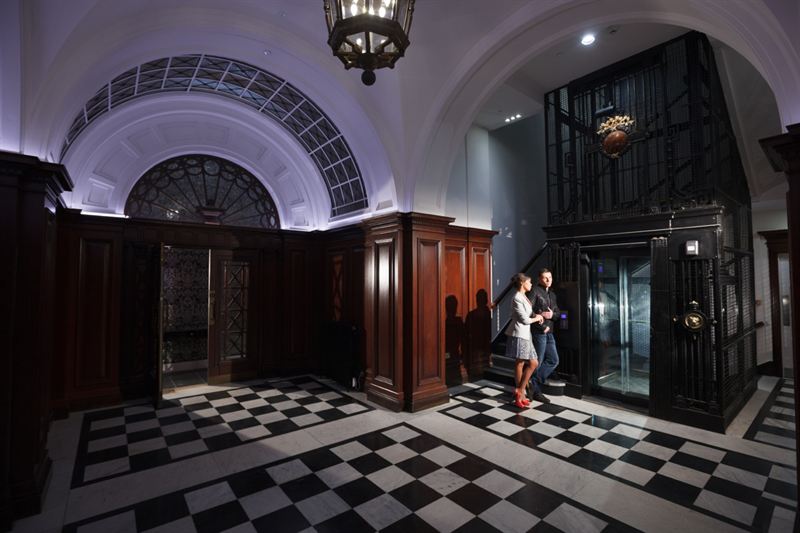 Cardiff Bay is undergoing a period love affair that has seen the remarkable restoration of several historical buildings in the area. At the head of the romance is Edwardian Grade II listed building turned luxury apartment development, Empire House.

Overseen by Cardiff Bay Investments and financially backed by the Principality Building Society, Empire House is one of the first period properties to have been renovated for residential rather than commercial purposes. The building echoes the growing public appreciation for historical housing over the jungle of glass and concrete that is prevalent in the majority of Cardiff Bay accommodation.

The final result is an enchanting embodiment of neo Georgian elegance, reminiscent of the bygone glamour seen in prestigious areas such as Chelsea, Old Islington and Kensington. The high ceilings, classic features and modern day facilities combine to create a captivating and practical living space that oozes historical chic.

Peter Vidler, Director of Cardiff Bay Investments said, “We are delighted with the restoration of this beautiful property which is the epitome of form and function. It perfectly combines the old and the new, staying true to its stunning roots and rich heritage while also setting the standard for new residential accommodation in the area. Residents of the exciting new development can also expect an array of additional mod-cons including on-site concierge service, fitness area, function room, secure parking and video intercom entry system.”

Taking on historical property renovations is vastly more complex and costly than commissioning and overseeing new builds. It requires passion, dedication and perseverance, making the Empire House development a brave and inspirational restoration venture that the Cardiff Bay community should be immensely proud of.

In the shadow of Empire House’s success, talks are also underway to develop Cardiff Bay’s iconic Coal Exchange. The magnificent late 1800’s building stands at the centre of Mount Stuart Square and undoubtedly boasts one of the city’s most spectacular and fascinating facades.  Renowned for its rich cultural and historical history, the building was originally used as a base from which traders carried out work in the aftermath of the industrial revolution.

Since its roaring heyday the building has been sadly neglected by Cardiff Bay, reflective of the wide felt criticism that the area has placed too much focus on its modern waterfront development and not enough on the upkeep of its charming historic centre.

The Coal Exchange development has none of the convenience and cost benefits of modern developments, making it a bold step for the dedicated developers who are determined to restore it to its former glory. The project’s success will be a major step forward in the improvement of the area and serve as a standing inspiration for the redevelopment of other historical buildings.

The restoration of historical buildings is beginning to gain momentum in the Cardiff Bay community and plays a vital role in ensuring the heart and soul of the area is kept alive.

For more information on the Empire House development visit www.empirehousecardiff.com

About Empire House: Built in 1926 by local Cardiff builders, Empire House was commissioned by Wales mining magnate Commander Charles E Evans. Today, the historic building has been magnificently restores into luxury apartments combining modern practicality with old world elegance. The project is overseen by Cardiff Bay Investments, a bespoke development company with over 25 years of experience and expertise in the industry. 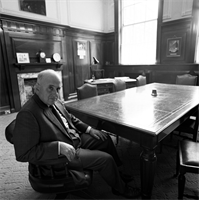