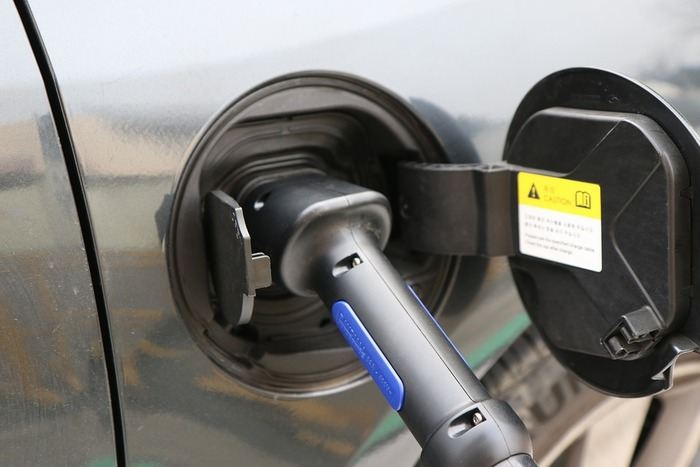 Electric cars have long been hailed as a saviour; a way to effectively reduce the amount of emissions the world pumps out and improve the future of the planet. However despite being in the pipeline for many years, electric cars have yet to really come into their own and be seen as offering a viable alternative for those wanting to reduce their carbon footprint – until now.

A study, which was published in the journal, Nature, supported electric cars, stating that it is in fact feasible to replace conventional, petrol and diesel vehicles with electric ones – despite boasting a limited driving range. And Fleet Evolution, one of the country’s leading providers of car salary sacrifice schemes to SMEs, has both welcomed and supported this is study, highlighting it as a potential game-changer within the industry.

Andrew leech, Director of Fleet Evolution, said, “We have long been supporters of elastic vehicles, however there is a widespread misconception that they don’t provide good, solid alternatives to traditional cars. It seems that for many years, we were never really able to make progress with them, with regards to range, speed and power, yet over the last couple of years, technology has really stepped up a gear and electric cars are now some of the most innovative and exciting vehicles on the road.”

The four year study suggested that electric cars could gradually reduce greenhouse gases, which, in turn, can play significant role in meeting climate change mitigation goals. In order to undertake the study, the team integrated two huge datasets; one which was a detailed set of driving behaviour which was based on GPS data, and another set which was both broader, and more comprehensive. This included a set of national data based on travel surveys. Together, these two datasets include millions of trips made by drivers all around the United States.

The results of the study showed that around 90 per cent of the cars on the road could be replaced by low-cost electric vehicles with ease – even if they need to be charged overnight.

Andrew added, Climate change, and ways the world can reduce its carbon footprint is never far from the headlines. As a result, many companies are concentrating on lowering their emissions to ensure they are contributing to the future of the planet – and this study just proves that EVs could be one of the finest ways to do so.”

Fleet Evolution is prides itself on its different approach to salary sacrifice. The company works closely with its customers to ensure their employees feel valued at all times.

To find out more about their innovative approach, visit the website: www.fleetevolution.com