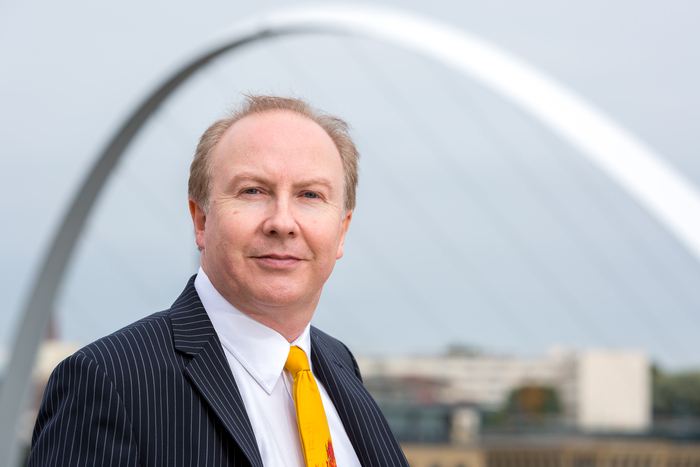 Michael Coates, a leading management consultant, has discovered evidence that British and American workers are far more likely to lie to their employers when presented with ‘anonymous’ employee surveys – a discovery which throws doubt on policies or assertions formulated as a result of the findings of these surveys.

Michael presented his findings at the May 2016 Global Advances in Business Communication conference, held in San Luis Potosi, Mexico. The results of the research were presented to academics from all over the world, as well as business leaders from global firms including Bosch, Goodyear and BMW. Michael’s work earned him the coveted ‘Best Paper Award’ at the conference.

The survey Michael carried out saw almost 300 employees of one global organisation interviewed. Many admitted that they don’t believe an ‘anonymous employee survey’ is entirely anonymous, more than 50% of British and American employees confirming they’d be less than truthful when completing a survey for their employer. This is in stark contrast to the 94% of Indian respondents who maintained they would tell the whole truth if asked to fill out a survey by their employer.

Michael, Managing Director of Protostar Leadership Development Ltd, says, “The discovery that not all employees are entirely truthful with their employers when it comes to anonymous surveys is certainly an interesting one – not least because many businesses base their policy decisions on such feedback and engagement surveys. It’s also tougher for researchers to make assumptions based on the findings of these surveys, because nobody can be sure how many of the employees were being honest.”

A recent headline stating that Indian workers are more engaged than Chinese staff has now been thrown into doubt, after just 66% of Chinese respondents said they were truthful in anonymous surveys. At the conference, Michael spoke of how difficult it now is to compare employee survey results from the two countries.

Other intriguing findings from Michael’s research included the discovery that women in countries like Romania, China and India have considerable stronger desires to use these surveys as a way to communicate their own concerns. Women at work in these regions were far more reluctant to speak out in front of a manager, preferring to tell the truth and air their views in anonymous surveys and polls.

Michael adds, “The implications of my research are that not only should we treat headlines comparing results from different countries with a pinch of salt, but organisations should also take care when comparing employee data gleaned from these anonymous surveys. In order to ensure higher levels of honesty, greater care needs to be taken to ensure that feedback forms and surveys remain truly anonymous – only then can employers make any kind of assumption about the data they’ve collected.”

Michael is currently continuing his research and intends to replicate the study in another global organisation to confirm the results.

Michael Coates is Managing Director of Protostar Leadership Development Ltd (www.protostar-uk.com) and a visiting Professor at Tec De Monterrey University in Mexico.  Michael can be contacted at Michael@protostar-uk.com  +44 (0) 191 3855455