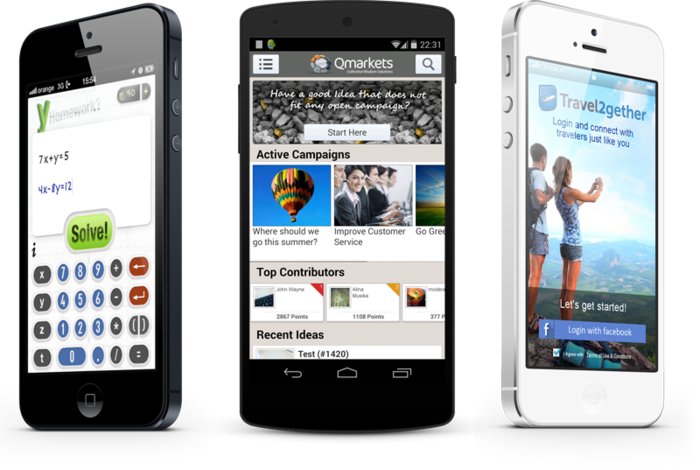 Codename One is thrilled to announce the release of version 3.6 of its industry defining mobile development tool. Codename One takes the principle of ‘native app write once, run everywhere’ and makes it applicable for today’s digital world and the rising use of mobile devices. Unlike other ‘write once run anywhere’ solutions, Codename One generates native code and seamlessly builds a native application using its unique lightweight architecture & cloud build servers.

Shai Almog, CEO of Codename One, said, “The 3.6 release brings a level of refinement to Codename One that we’ve strived for since founding the company 5 years ago. With this latest version we are setting our sights on making a product that exceeds the native capabilities of the platform!

Codename One UI’s are easier to customize and easier to optimize than native platforms. Our goal is no longer to match native in functionality, we strive to exceed it. That goal is now much closer than it has ever been before.”

Among the host of features included in the 3.6 version of Codename One is the ability to build offline. While cloud building can provide a more convenient build solution, developers working in restrictive sectors where security is a concern, such as banking or the public sector, can now take advantage of the tools functions without connecting to the internet. Encrypting apps has now become a much simpler process, thanks to the addition of seamless storage encryption and support for certificate pinning. Codename One’s demo collection has also been revamped and expanded, showcasing the product’s full capabilities and the possibilities of using it.

Codename One works on all 3 major Java developer environments – NetBeans, Eclipse, and IntelliJ/IDEA – to meet customer demands. Codename One is open source and has a free version that allows commercial usage. It also offers paid versions for additional capabilities. The 3.6 version of Codename One will be released on 16th January 2017.

To find out more visit www.codenameone.com/.

Dakota Digital for Codename One

Codename One allows Java developers to write their mobile apps using Java and generate native OS binaries that can then be uploaded to Apple, Google, Microsoft etc. The core vision of Codename One is to actualize the ‘write once, run anywhere’ mantra of Java in the age of mobile devices.

The full highlights of the Codename Once 3.6 version include: 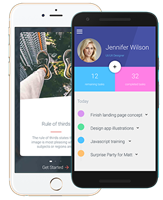