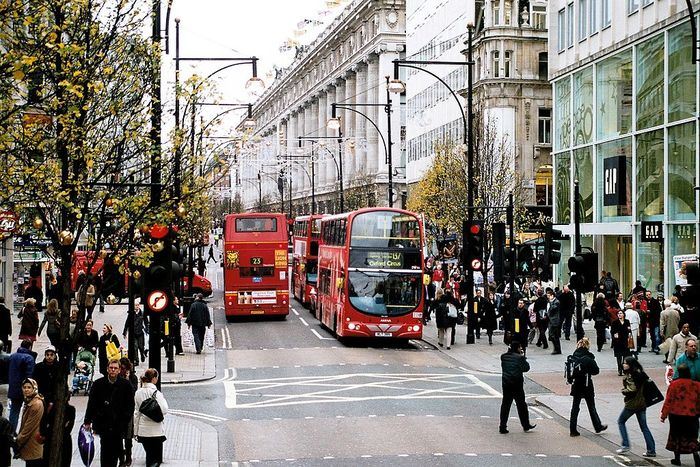 Pallet Trucks UK, one of the country’s leading providers of pallet trucks and other manual handling equipment to a range of sectors, is urging retailers not to worry prematurely and concentrate on providing good quality goods to consumers amid the news that retailers are feeling the effects due to the uncertainty surrounding the impending EU Referendum.

With the ‘Brexit‘ vote a mere six weeks away, support for leaving the EU is seemingly on the rise. And as a result, retailers have said they are already feeling the pinch due to the uncertainty surrounding the ballot. The British Retail Consortium revealed that spending was flat for a second consecutive month during April, with like for like sales down 0.9% on last year, as consumers put off buying new spring and summer clothes due to low consumer confidence.

Phil Chesworth from Pallet Trucks UK said, “The upcoming EU Referendum is on everyone’s minds at the minute, so there’s no wonder that some people are hesitant to spend money. With so many contrasting opinions on what leaving – or staying – could have on the British pound and the UK economy, many members of the general public are playing safe. However no one really knows what will happen, so it’s imperative that retailers don’t panic prematurely, and continue to offer consumers the same great goods and service that have kept them on the high street for many years.”

These latest figures show that last month consumer morale slipped to its lowest level since December 2014. However with fashion and footwear commanding a huge portion of retail market, the figures could be marred by a lack of demand for new clothing due to the unseasonably cold weather experienced by most of the UK over the last couple of months. But with the weather taking a warmer turn recently, the next month could hold the answers as to why UK spending is down.

To find out more about Pallet Trucks UK, visit their website: www.pallettrucksuk.co.uk

PalletTrucksUK is part of the Midland Group of Companies, which was established in 1984. Although the group operates several websites, we are not just another Internet only based company – we operate from large premises, based centrally in the Midlands. As a direct importer, we physical carry large stocks of product on site. Carrying these stocks helps us provide quick despatch of orders and at excellent prices.