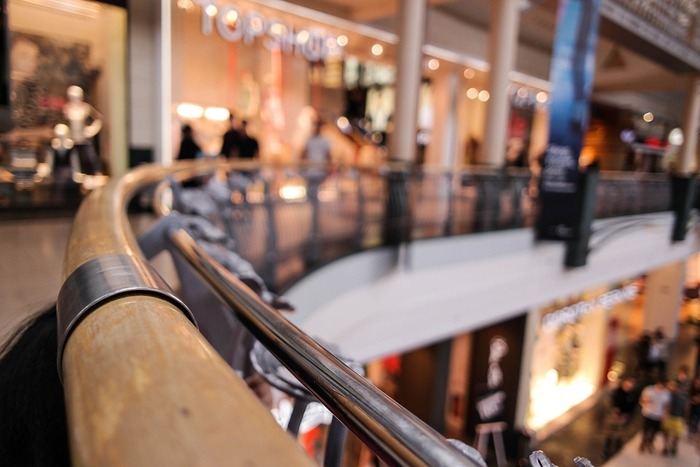 Despite the Referendum taking place two months ago, the after effects of the UK’s decision to leave the European Union are still being felt by retailers. Sales are reportedly shaky and businesses are feeling less than confident about their future. However Pallet Truck Shop, who supply a whole host of sectors with quality warehouse equipment such as pallet trucks and aerial platforms, has urged businesses to learn from the 2008 recession in order to help them come out these uncertain times unharmed.

“Level heads are needed right around the country,” says Phil Chesworth, Managing Director at Pallet Truck Shop. “Despite retail figures picking up over the last month, both high street and ecommerce businesses must make sure they don’t get carried away and make risky moves during this uncertain time. Instead they need to draw on their experiences and continue with the cautious nature that got them through the 2008 recession.”

Household names fell victim to the recession that hit the UK eight years ago. MFI, Littlewoods, Zavvi and Waterford Wedgewood are just a handful of the large companies that went into administration during one of the worst periods the retail sector has seen in modern times. However many retailers in business now carry with them the experience forged during the height of the recession. This experience can easily be deployed if Brexit prompts another economic decline.

Some companies however appeared to not only emerge from the recession unscathed, but actually thrived – coming out stronger than ever. John Lewis for example continued to grow during the downturn. The giant invested wisely, not making any drastic changes or rash decisions. This meant that its operating profit increased to £226.1m at the end of the 2013/14 financial year – up from £145.9m in 2008/09.

Phil, adds, “Last time retailers were taken aback. Coming almost out of nowhere, they went from basking in retail glory to falling incredibly hard. Learning from others’ mistakes, such as Woolworths, as well as successes, like John Lewis, retailers can ensure they are armed with the first-hand experience which – if played correctly – will see them through should another collapse occur.”

Pallet Truck Shop has a range of expert and robust equipment ideal for enhancing businesses’ productivity. To find out more about Pallet Truck Shop and browse their range available to purchase online, visit the website: www.pallettruckshop.co.uk

Pallet Truck Shop is part of the Midland Group of Companies, which was established in 1984. Although the group operates several websites, they are not just another Internet only based company – they operate from large premises, based centrally in the Midlands. As a direct importer, they physically carry large stocks of product on site. Carrying these stocks helps them to provide quick despatch of orders at excellent prices.