HDDs & SSDs Battle It Out

Hard-disk drive (HDD) sales are set to slump further in 2013, as statistics show that smartphones, tablets and solid-state drives (SSDs) have started to show signs of dominance in the computer storage  market. It has been well-documented that shipments of traditional desktop PCs are falling almost by the minute, and notebooks are finding it hard to compete in a market saturated with smartphones and tablets. It is expected that revenue from HDD sales will drop by around 12%, down to $32.7 billion dollars compared with around $37.1 million 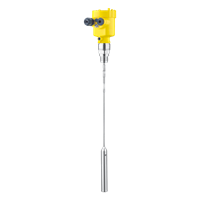 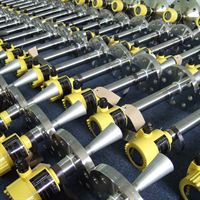 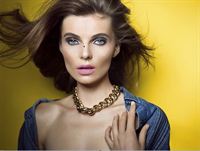 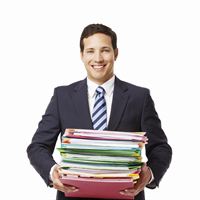 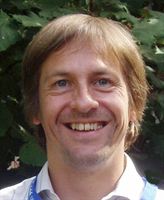 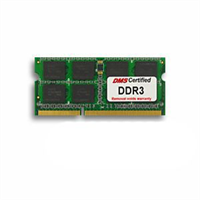 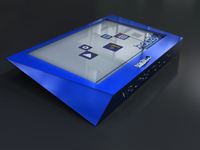 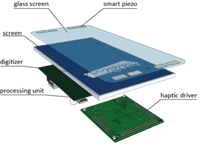 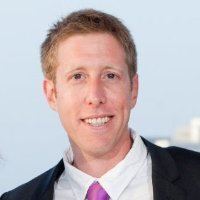 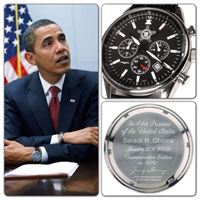 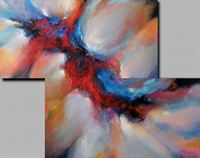 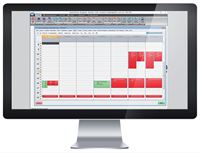 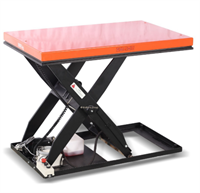 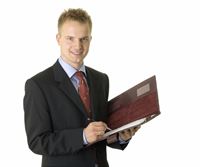