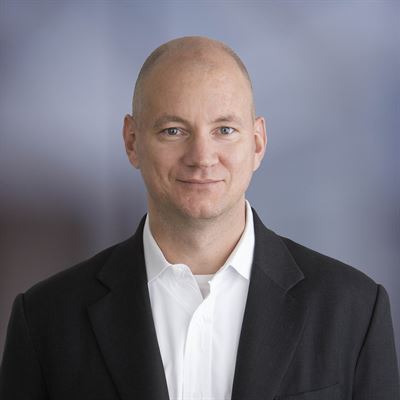 Electrolux today announced changes in the Group Management team and a revision of part of the business area organizational structure:

“Ken has made significant contributions to our company since he joined Electrolux in 2015. Under his leadership, Electrolux has successfully strengthened its position in Southeast Asia and Australia, and created a new foundation for growth in China. I wish him all the best for the future,” said Jonas Samuelson, President and CEO of Electrolux. “I am very pleased that Electrolux through structured succession planning have three strong leaders in Dan, Anna and Therese to take on their new and important roles within the Group Management team. Merging the two organizations within APAC and MEA, which are regions with similar market dynamics, will position Electrolux well to drive future growth.”

Dan Arler has been Head of Major Appliances EMEA since January 2016. He previously held the position as Senior Vice President of the Kitchen product line within the same business area. He has been with Electrolux since 2002, with previous responsibilities including heading the Laundry product line in Asia-Pacific, General Manager of Electrolux Japan and heading the Electrolux brand’s business activities in EMEA.

Anna Ohlsson-Leijon has been Group CFO since February 2016. She held the position as CFO of Major Appliances EMEA from 2013-2016. Anna joined Electrolux in 2001 as Director of Project Management. She has since held senior management positions including Head of the Group’s internal audit function, Group Treasurer and Head of Corporate Control & Services.

Therese Friberg was appointed CFO of Major Appliances EMEA in 2016. Therese joined the company in 1999 and has held several positions within the company, including Head of Group Business Control, Sector Controller Home Care & SDA, Pricing Manager EMEA and Product Line Kitchen Controller EMEA. She is a Swedish citizen and holds a Bachelor of Science degree in Business Administration from Stockholm University, Sweden.

Electrolux plans to publish restated financial information for earlier periods for the business areas Major Appliances Europe and Major Appliances APAC & MEA in connection with the release of the Q4 interim report on February 1, 2019.

Electrolux shapes living for the better by reinventing taste, care and wellbeing experiences, making life more enjoyable and sustainable for millions of people. As a leading global appliance company, we place the consumer at the heart of everything we do. Through our brands, including Electrolux, AEG, Anova, Frigidaire, Westinghouse and Zanussi, we sell more than 60 million household and professional products in more than 150 markets every year. In 2017 Electrolux had sales of SEK 122 billion and employed 56,000 people around the world. For more information go to www.electroluxgroup.com. 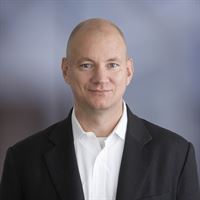 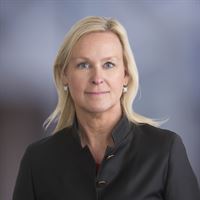