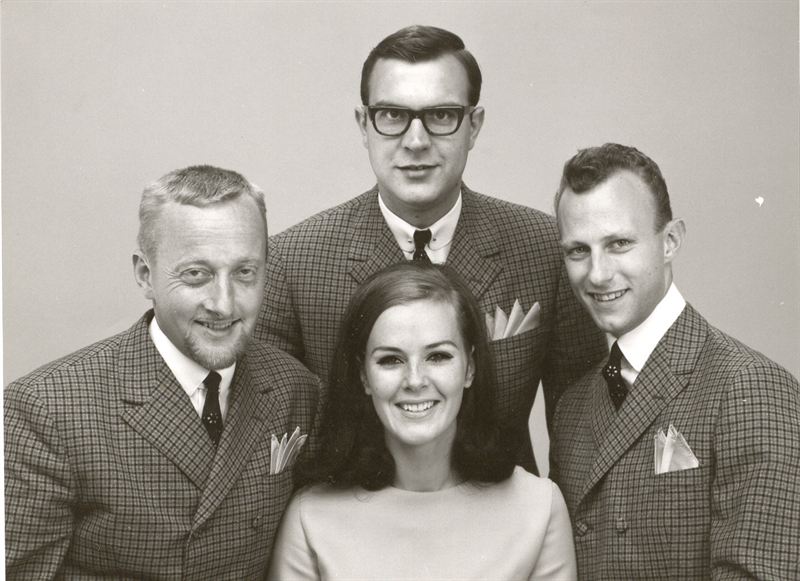 The Jury for the Eskilstuna Music Prize 2014 has decided to choose Anni-Frid Lyngstad as this year’s Music Prize winner.

Attention will be paid to the prize winner this evening, 4 December, in Eskilstuna City Hall in conjunction with the town’s annual ceremonial medal celebration. Anni-Frid Lyngstad will receive the prize on a visit to Eskilstuna during 2015, the time to be announced later.

It is stated in the guidelines for the prize that “The Eskilstuna Music Prize will be awarded to a person, group, organisation, institution or company that has made a significant contribution to the music life of the town, with particular focus on broad popular music.” The prize is worth 10,000 SEK and an artistic gift from a local artist.

The jury’s reasoning:
“Anni-Frid Lyngstad’s pioneering career in the world of music for almost sixty years has made her an icon and an example for generations. Through her success, both with ABBA and as a solo artist, she has become an idol to millions of fans all over the world and has left an indelible imprint in musical history.

Frida, as she is most often called, grew up in Torshälla and had already started her singing career at the age of 11. She sang in dance bands and big bands and formed the Anni-Frid Four with her husband-to-be from Eskilstuna. Her profound interest in song and her will to develop led as we know to unparalleled success with, among other things, 400 million ABBA records being sold and top places on the world’s music lists.

Even when young she had a fantastically distinct voice with a jazz feeling – a voice that suits the entire timeless breadth of the genre she represents: dance band, jazz, ballad, pop, disco, rock, hit song, Europop …

There are countless numbers of young girls in Eskilstuna and the whole world that have had Frida as a role model, stood and mimed her and ABBA’s tunes and dreamed of success as an artist. She has shown that a young girl from modest circumstances in a small town in a small country can reach the musical firmament.

Eskilstuna has a long, solid tradition as a music town. Frida’s fantastic success gives us all new inspiration and energy on our journey to carry the musical tradition on to new heights."