Lightneer, the Finnish learning game studio founded by Rovio (Angry Birds) alumns working together with some of the world's top scientists from CERN, Helsinki and Oxford Universities, has closed their seed funding round at 5M$. The round, led by Chicago and San Francisco based GSV Acceleration, was also participated by Helsinki based IPR VC, Brighteye VC from Paris and Reach Capital from Silicon Valley. 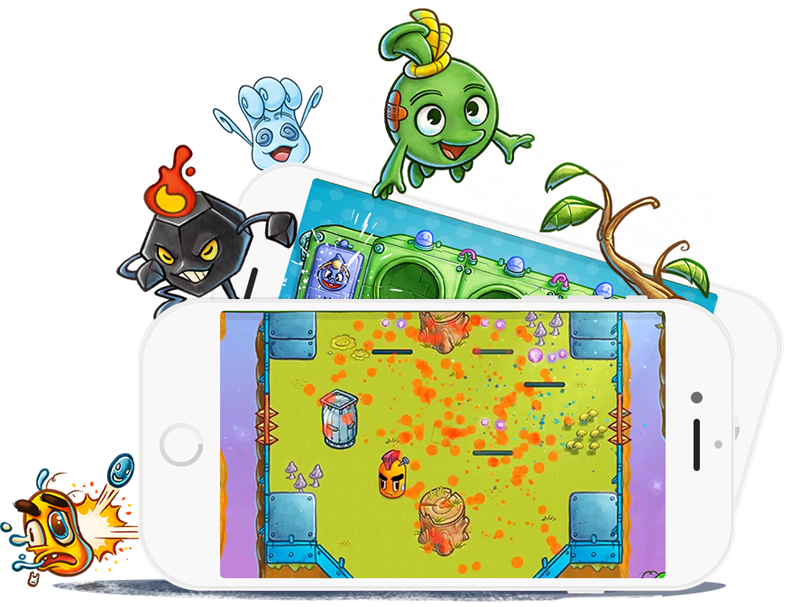 Lightneer leads what it calls a 'fun-learning revolution' and describes itself more of a movement than a regular gaming studio. "After 3 billion downloads, and an extremely knowledgeable fanbase legacy of sling-shotting experts, we thought that what if we could give them something useful within the game mechanics too. Something as fun and entertaining as the best games in the world, with science invisible-learning qualities. What would the world look like, if the best games taught us particle physics?" -Peter Vesterbacka, the former Mighty Eagle of Rovio and present Brand Breaker of Lightneer describes.

The gaming industry veterans have been developing their debut learning game Big Bang Legends, together with world's leading science experts. The game focuses on stealth-learning key concepts from physics and chemistry, the story starting from the beginning of matter: the Big Bang. It also features a ground-breaking learning model called "Learn To Play" (instead of "Free To Play"), including more in-depth learning content starting from 0.99 USD / month subscription, with 30 second mini-lectures from world's top scientists, such as the Oxford Professor Marcus du Sautoy and the world's leading anti-matter expert Rolf Landua from CERN. 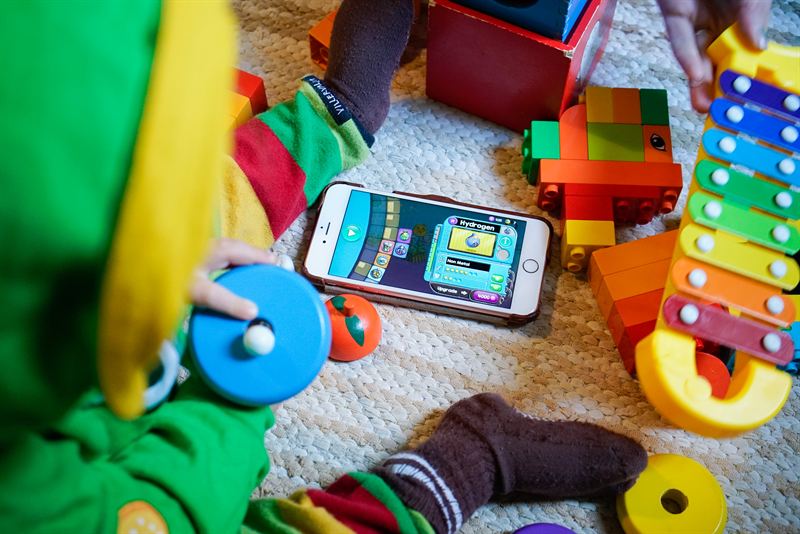 Lightneer is building an invisible-learning platform powered by a game engine. The first game Big Bang Legends introduces players to all of the 118 atoms of the Periodic Table of Elements rendered as collectible, adorable atom-hero creatures. "Kids can learn hundreds of Pokémons, and all of their features by heart," says Lightneer's CEO Lauri Järvilehto. "How hard can 118 atom-heroes be to learn?"

The game has been launched in South East Asia, Hong Kong and Finland. In Asia, the game sky-rocketed to #1 Educational Game right after the launch. In Finland the game charted as the #1 most downloaded game in All Gamescategories on both iOS and Android. Lightneer prepares to launch the game globally in January 2018, with launch activities focused in the US and the UK.

"With the launch of Big Bang Legends, Lightneer becomes a literal 'game changer', allowing people to learn the fluency of particle physics while having fun and being engaged and challenged." -Deborah Quazzo from GSV Acceleration comments. 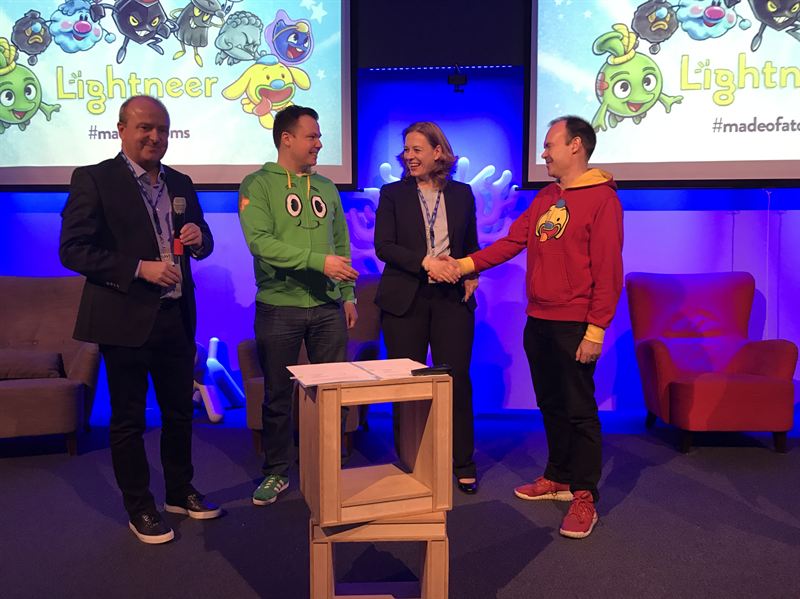 The atom-hero characters' Finnish voice actors include some of Finland's most renowned entertainers and celebrities, such as rock star Michael Monroe, Hollywood director Renny Harlin and Finland's #1 pop star Robin. Lightneer will announce the celebrity lineup of the English version in the coming months.

The Game is currently available for a free download from Appstore and Google Play in Hong Kong, Macau, Taiwan, Singapore, Thailand, Vietnam, Philippines and Finland. 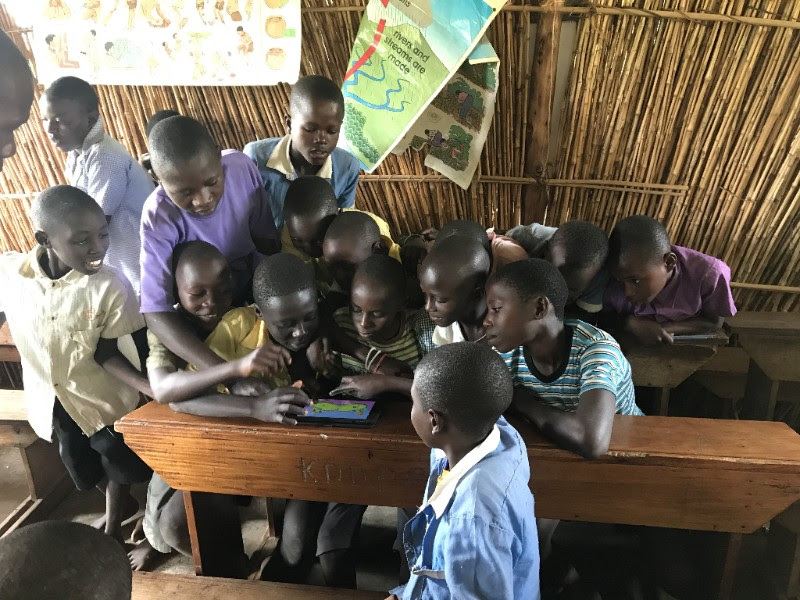 Lightneer in Uganda (read more from our blog)

Lightneer is mobile game studio from Helsinki, Finland. Our mission is to create great games that inspire learning. 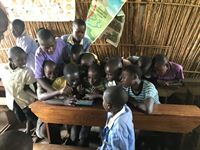 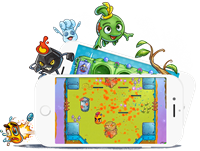