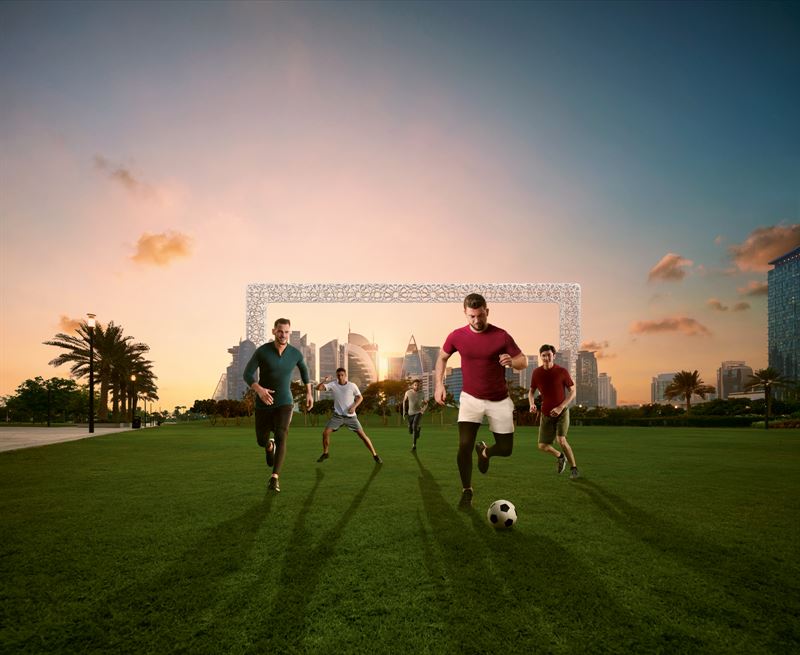 The award-winning airline has announced incredible flight offers on Economy and Business Class tickets as well as packages from the world to Doha. Qatar Airways invites its customers to book flights and receive match tickets to see the stars of world football in action at the FIFA Club World Cup Qatar 2019TMbetween 11 and 21 December.

Passengers who already booked their travel journey are invited to extend their holiday with a stopover in Doha and receive­ match tickets to experience world-class football and the cultural delights of Qatar.

Qatar Airways will launch a global TV campaign to support this extraordinary travel offer entitled ‘Make Qatar Your Goal’. The TV campaign will be broadcast in over 160 countries worldwide and is available to view at: https://youtu.be/a42rI6Doafk.

Qatar Airways Group Chief Executive, His Excellency Mr. Akbar Al Baker, said: “We are delighted to offer fans these amazing deals to visit Qatar and be part of the FIFA Club World Cup Qatar 2019TM. We are committed to inspiring our passengers to come and discover what Qatar has to offer, on and off the football pitch.

“As an airline, we firmly believe in the power of sport to unite people, and we look forward to bringing thousands of passionate fans together in Qatar to enjoy world-class football alongside five-star hospitality and organisation. The FIFA Club World Cup Qatar 2019TM will serve as an exciting preview to the biggest event in world football, the FIFA World Cup Qatar 2022TM, in just over three years’ time.”

The national carrier for the State of Qatar currently operates a modern fleet of more than 250 aircraft via its hub, Hamad International Airport (HIA) to more than 160 destinations worldwide. The airline has launched a host of exciting new destinations in 2019, including Lisbon, Portugal; Malta; Rabat, Morocco; Davao, Philippines; Izmir, Turkey; Mogadishu, Somalia and earlier this week Langkawi, Malaysia. Gaborone, Botswana will be added to the airline’s growing network later this year.

Qatar Airways, the national carrier of the State of Qatar, is celebrating more than 20 years of Going Places Together with travellers across its more than 160 business and leisure destinations on board a modern fleet of more than 250 aircraft. The world’s fastest-growing airline has added a number of exciting new destinations to its growing network this year, including Rabat, Morocco; Izmir, Turkey; Malta; Davao, Philippines; Lisbon, Portugal; and Mogadishu, Somalia. The airline will add Langkawi, Malaysia and Gaborone, Botswana, in 2019 to its extensive route network along with Luanda, Angola; and Osaka, Japan, following in 2020. 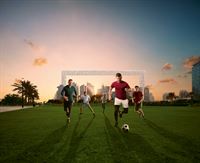