Intrasenze enables investments in local and global safety at FundedByMe 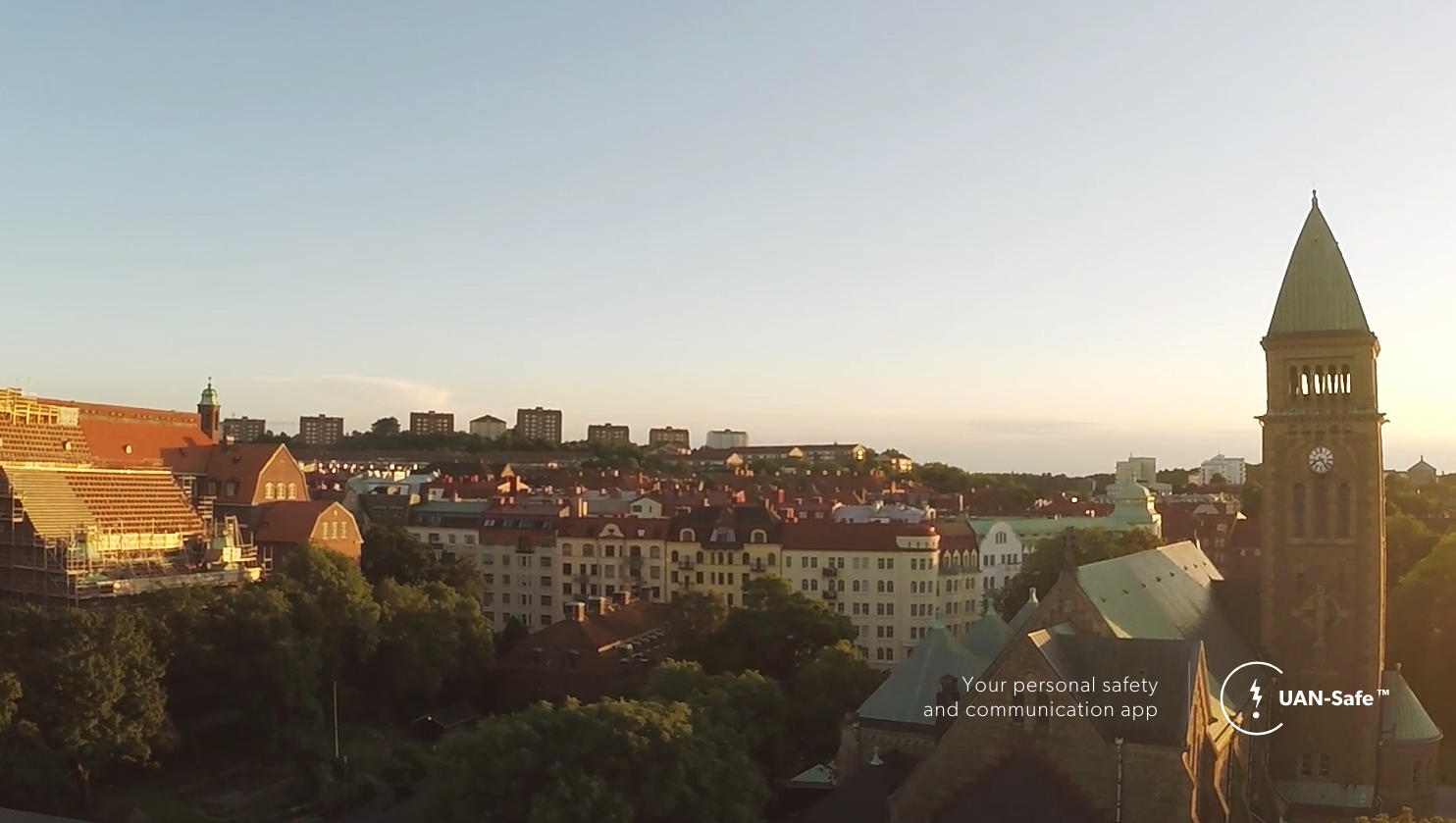 Intrasenze is the innovation company behind the personal safety app UAN-safe. Now they are launching their crowdfunding campaign at FundedByMe. Anyone can now invest in intrasenze - the company with a vision to build a safer and more resource efficient society.

— Our hope is that many people want to join our team in creating a safe and secure society by becoming a partner or investor in Intrasenze, says Tony Fahlström CEO of Intrasenze.

United action Network™ and the related app UAN-safe is a safety-community that has been under development over the last three years. In April 2018 the app was first launched officially. It enables individuals and companies to build networks, both public and private. The networks can then be connected to already existing security and alarm systems. Users of the app can also assist if an emergency or accident occurs and get a notification on their phone if help is needed. The system works wherever you are, and whatever language you speak. It is made to work both locally and internationally.

— Our app helps companies and individuals to increase their safety. The idea is built on the ability to share information in smart networks combined with traditional safety devices such as alarms and cameras. The solution is a cloud-based global emergency centre. We offer everyone a service free of charge, where they can create their own local solutions and communicate with others in private or public networks based on the situation, says Tony Fahlström CEO of Intrasenze.

The basics of the UAN-safety app is free of charge, but if you want to add any other devices (for example alarm sensors or cameras) an extra fee is added to the monthly charge of a maximum 99 SEK. Other security companies can easily use the app as a supplement to their already existing security process. All communication on the app is encrypted to provide safety for all users.

For more information, visit www.fundedbyme.com/intrasenze or send an email to sebastian.krook@intrasenze.com

Intrasenze was founded in 2015 by Tony Fahlström and Andreas Lindholm. Intrasenze is the innovation company focusing on social benefit. The company develops project and products giving users the opportunity to create a safer life and society. Their latest project is United Action Network and the associated app UAN-safe, which is a safety app that connects users locally and globally to build a safer society.

FundedByMe is the fastest growing crowdfunding platform in Scandinavia and one of the only full-service platforms offering capital through equity crowdfunding. In the past years, some 470 companies from 25 different countries have been successfully funded with more than €52 million. The member base is a rapidly expanding network of more than 250,000 investors from nearly 200 countries around the world. FundedByMe is headquartered in Stockholm, Sweden, with a local presence in Dubai, Finland, Malaysia, Poland and Singapore. For more information visit www.fundedbyme.com