Helsinki expects a record number of cruise visitors this summer

This summer Helsinki expects to welcome approximately 460,000 international cruise visitors, who will generate tourism income of around 28 million euros for the city. Helsinki is promoting itself as a turnaround port and introducing new forms of marketing to attract cruise visitors to spend a longer time in Helsinki and to return again in the future. 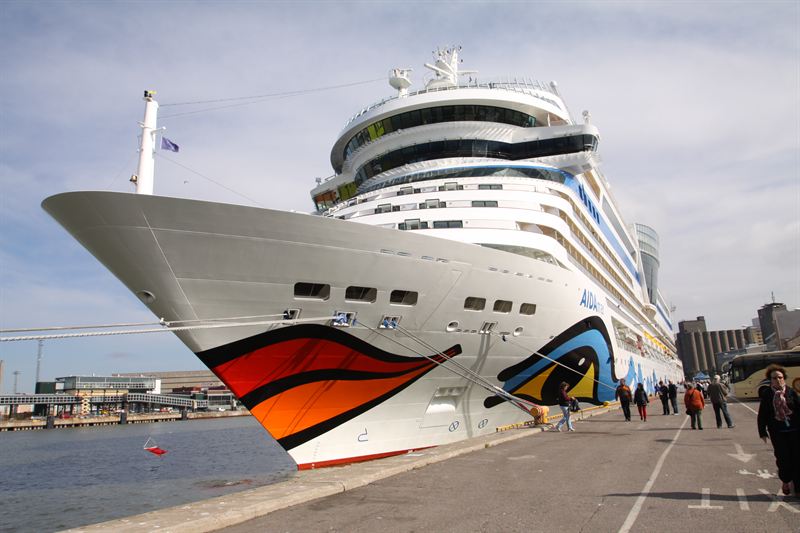 The 2016 cruise season begins on Monday 9 May with the arrival of three large cruise ships. Costa Luminosa and Celebrity Silhouette will dock at the Melkki Quay in Jätkäsaari, while Regal Princess, the biggest of the three, will dock at the Hernesaari Cruise Terminal. Together these three ships will bring around 9000 cruise visitors to Helsinki from Italy, Germany, Spain, the USA, Great Britain and Canada.

“Altogether 243 international cruise ships will visit Helsinki this summer, bringing with them an estimated 460,000 cruise visitors, which would be a new record for us,” says Jenny Taipale, Project Manager for Cruise Marketing at Visit Helsinki.

The biggest incoming market for international cruise visitors to Helsinki is Germany, which accounted for approximately 117,000 visitors last year (+6.5%). The next biggest incoming markets are the USA, Great Britain, Spain, Italy and Canada. The most popular cruise destinations in the Baltic Sea are St. Petersburg, Copenhagen, Tallinn, Stockholm and Helsinki. Other Baltic Sea cruise destinations include Riga and Gdansk.

Helsinki as a turnaround port and new forms of marketing

This summer Helsinki will serve as the turnaround port for Spanish cruise operator Pullmantur. Accordingly, three of Pullmantur’s cruise ships will change passengers in Helsinki. Departing passengers will fly back to Spain from Helsinki Airport at the same time that new passengers will arrive to take their place.

To achieve this goal, new forms of marketing are being introduced. For example, an entertaining “Helsinki Talk Show” has been produced by Visit Helsinki together with the Cruise Baltic network and the Princess cruise operator. Starting with the arrival of the Regal Princess on 9 May and continuing on all subsequent visits by the cruise ship, special guests from Helsinki will entertain passengers onboard the ship by talking about Helsinki as a city and travel destination. The special guests include Timo Santala, who will talk about Helsinki’s food culture, Professor Marja Makarow from Technology Academy Finland, who will talk about the Millennium Technology Prize, and Santa Claus from the official Santa Claus Foundation.

Visit Helsinki is keen to serve cruise visitors better than ever and has created the new “Day in Helsinki” illustrated map especially for their needs. In addition, the team of Helsinki Helpers are always on hand at the quays to greet the cruise ships upon arrival.

“Cruise visitors are ambassadors who gain an overall impression of the travel destinations they would like to return to in the future and that they can recommend to friends back home. This is why Visit Helsinki is working hard to promote the city to cruise visitors,” Taipale adds.

International cruise ships will arrive in Helsinki almost on a daily basis throughout the summer. The last visit of the 2016 season will be made on 12 October by the cruise ship AIDAmar.