Koenigsegg further strengthens their senior management with the appointment of new members; Urs Maehner as Director of Production, and Henrik Wiese as Technical Director. These significant additions in leadership reflect Koenigsegg’s focus on quality and innovation in a time when the company is growing.

Christian von Koenigsegg, Founder and CEO of Koenigsegg, comments on the new senior management appointments: “In our continuing pursuit of creating the ultimate performance cars, I am excited to have Urs and Henrik join our company. Their expertise across production, quality management, engineering and prototyping will no doubt accelerate our drive to innovate in a way that’s important to our customers.”

New Director of Production
Urs Maehner has joined the company as Director of Production. He brings valuable leadership to Koenigsegg’s senior management in the company’s period of rapid expansion with his extensive experience in production and quality management spanning over 20 years. Before Koenigsegg, Urs’ most recent assignment was two years as General Manager with the BMW Group Mexico where he oversaw the ramp-up of production and quality processes for a brand new BMW plant in Mexico, that was being build-up from scratch to launch production of the new BMW 3-series. Prior to that, he was in various management roles at Rolls-Royce Motor Cars and BMW.

On his appointment, Urs noted: “Koenigsegg is poised for long term growth, with an impressive management team and a unique production workforce with great potential. It’s a privilege to be supporting this organization.”

New Technical Director
Henrik Wiese has joined the company as Technical Director and will be overseeing Koenigsegg’s engineering and prototyping departments. Just prior to joining Koenigsegg, Henrik was Head of the LC8 range belonging to KTM Sport Motorcycle AG. He also previously served as Director of Global Sourcing Projects at Thule Group and was CEO for Rostfria Svetsmekano AB. 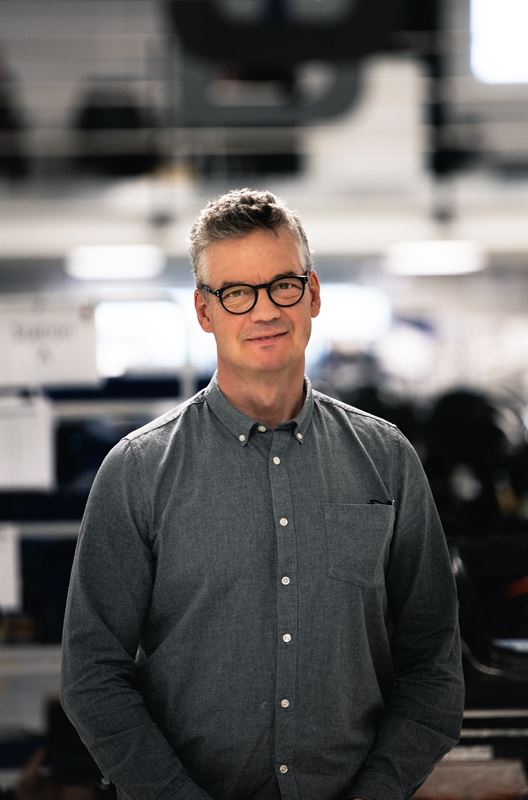 Henrik Wiese comments: “Koenigsegg boasts a unique position in the automotive industry as the purveyor of extreme performance cars. I am eager to join this great team that has continually surprised the world with progressive innovation and high-tech engineering.”

Founded in 1994 by Christian von Koenigsegg, Koenigsegg Automotive AB is a world leader in engineering and manufacturing of sophisticated hypercars. The company is based in Ängelholm in the south of Sweden and has some 300 employees. Read our story here:https://www.koenigsegg.com/koenigsegg-the-company/