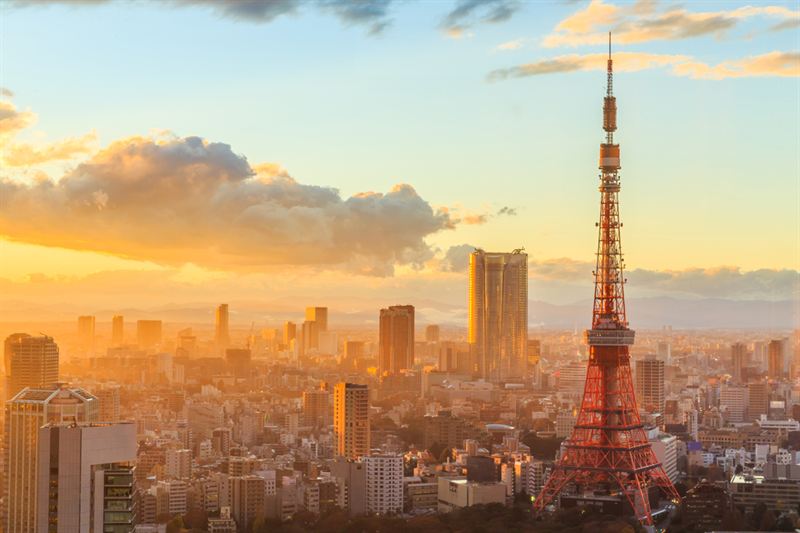 Travellink is along with eDreams, Go Voyages, Opodo and Liligo a part of eDreams ODIGEO, the world's largest online flight distributor.
eDreams ODIGEO continues its international expansion with the opening in Japan (www.edreams.jp). Japan’s position as the largest travel market in the Asia-Pacific and the second largest worldwide make it a key part of the eDreams ODIGEO development strategy.

eDreams ODIGEO has tailored its services specifically to Japan, where the total volume of online travel bookings amounts to 30,800 million dollars, and where the penetration of online travel is expected to reach 40% this year. After building momentum in Europe, the company is continuing to reinforce its global presence with this latest addition.

Peter Carlsson, CEO of Travellink Nordic, stated “we expect Japan to soon become eDreams ODIGEOs' largest market in the Asian region and this is why we have created competitive content capable of successfully meeting the demands of Japanese customers”. Carlsson says that “eDreams ODIGEO has an extensive catalogue of airlines that will enable it to compete in both international and in domestic and low-cost flights with today's main actors”.

The number of both international and domestic flights has grown significantly in Japan in recent years. The former, which account for 20% of the total, have grown by 21% since 2004, while domestic flights, accounting for 80% of total flights, have increased by nearly 11% as reported by the Japanese External Trade Organisation. There is also much room for growth in the relatively new low-cost flight segment

With the starting of operations in Japan, eDreams ODIGEO is now present in 44 countries.