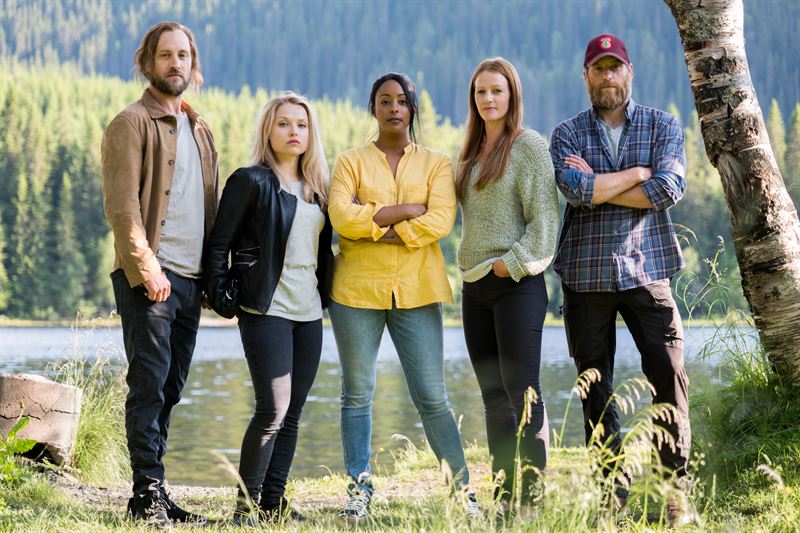 The Swedish medical drama series ‘First Responders’ will be the next original production from Nordic Entertainment Group (NENT Group), the Nordic region’s leading streaming company. Filmed in the scenic Swedish mountain village of Åre, the 10-part series will premiere exclusively on NENT Group’s Viaplay streaming service across the Nordic region in 2020.

‘First Responders’ is produced by Joakim Hansson (NENT Group’s ‘The Lawyer’) for SF Studios and directed by Lena Koppel (‘The Importance of Tying Your Own Shoes’) and Richard Jarnhed (NENT Group’s ‘Black Lake’). Location filming is currently underway in Åre with interior scenes to be shot this autumn.

Jakob Mejlhede Andersen, Viaplay Chief Content Officer: “Our first medical drama brings a uniquely Scandinavian twist to a hugely popular genre, thanks to a compelling line-up of Swedish talents, intriguing personal stories and stunning scenery that will raise the pulse of viewers across the Nordic region. Streaming is now mainstream, and as the Nordic region’s leading streaming company, NENT Group continues to broaden our offering to reach every audience.”