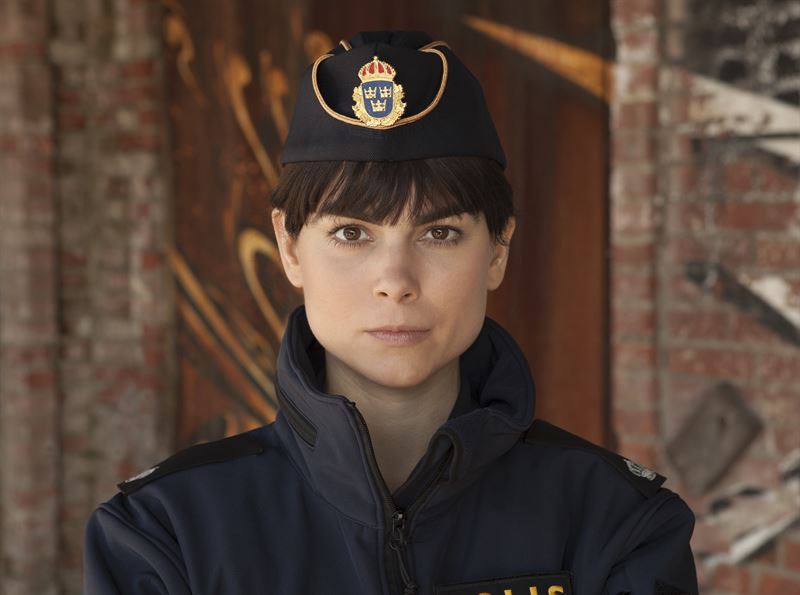 Swedish police drama ‘Huss’ will be the next original production from Nordic Entertainment Group (NENT Group), the Nordic region’s leading streaming company. The series is co-produced by Germany’s ZDF, ZDF Enterprises and Sweden’s Kanal 5, and brings together some of Sweden’s leading creative talents on both sides of the camera. ‘Huss’ will premiere exclusively on NENT Group’s Viaplay streaming service across the Nordic region.

Katarina Huss (Karin Franz Körlof: ‘The Restaurant’; ‘A Serious Game’) has just graduated from Sweden’s police academy, and now needs to learn faster than ever as she starts work on the streets of Gothenburg. Solving crimes is just the beginning, as Katarina must get to know her colleagues and the local community, while also winning the support of her mother Irene (Kajsa Ernst: ‘Sthlm Requiem’) for her choice of career.

‘Huss’ is inspired by the bestselling crime novels of Helene Tursten and co-stars Kardo Razzazi (NENT Group’s ‘Honour’ and ‘ALEX’), Filip Berg (NENT Group’s ‘Rig 45’ and ‘Black Lake’) and Anders Berg (‘The Girl with the Dragon Tattoo’). The series is produced by Daniel Gylling (the BBC’s ‘Wallander’) at Yellow Bird and directed by Jörgen Bergmark (‘Grey Zone’). Filming is underway in Gothenburg, and the production has received financial support from Vastra Götalandsregionens Produktionsrabbatter (VGPR). ZDF Enterprises will handle the international distribution.

Filippa Wallestam, NENT Group Chief Content Officer: “It takes something special to stand out in the highly competitive Nordic crime genre. ‘Huss’ is an intense human drama that paints a compelling picture of a city, a police force and an ambitious young officer trying to make her way while doing the right thing. Gothenburg is Karin Franz Körlof’s hometown and she brings a very personal touch to this gritty and relevant series, which is the latest addition to Viaplay’s unprecedented investment in Nordic original drama.”