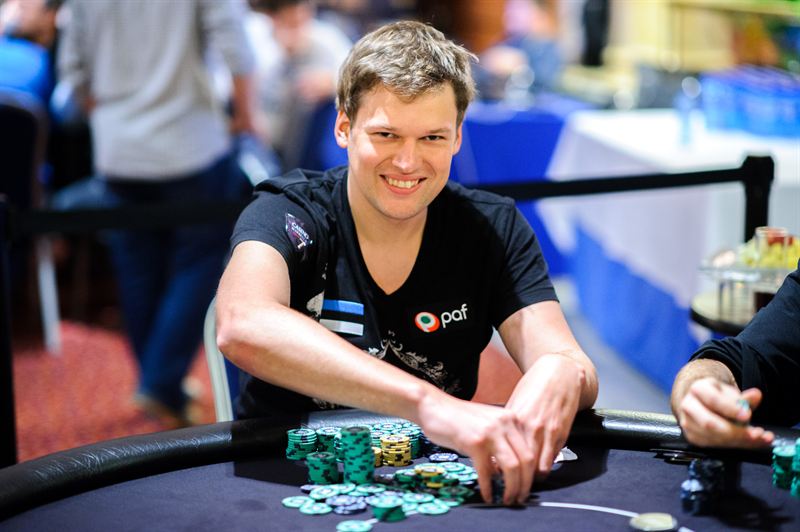 A total of 162 poker players from all around the world participated in the Grand Live Marbella poker tournament, hosted by the Casino Marbella between 14 and 17 April. The Åland-based gaming company Paf was represented by 27 participants, who had qualified for the tournament through satellite tournaments at Paf.com.

-The whole tournament was excellent fun, and I want to give a special thanks to the Paf poker team who supported me in every way throughout the tournament, victorious Priit Brikker remarks.

In addition to first place, Priit also won Paf's very own Last Longest Bet, since he was the Paf player who was playing in the tournament longest. As winner of the Last Longest bet, Priit received a direct qualification and an invitation to the Paf Poker Challenge that will be played in Mariehamn, Åland between 5 and 8 June 2014.

After his victory in the Grand Live Marbella final, 29-year-old Priit Brikker is ranked among the top ten poker tournament players in Estonia.