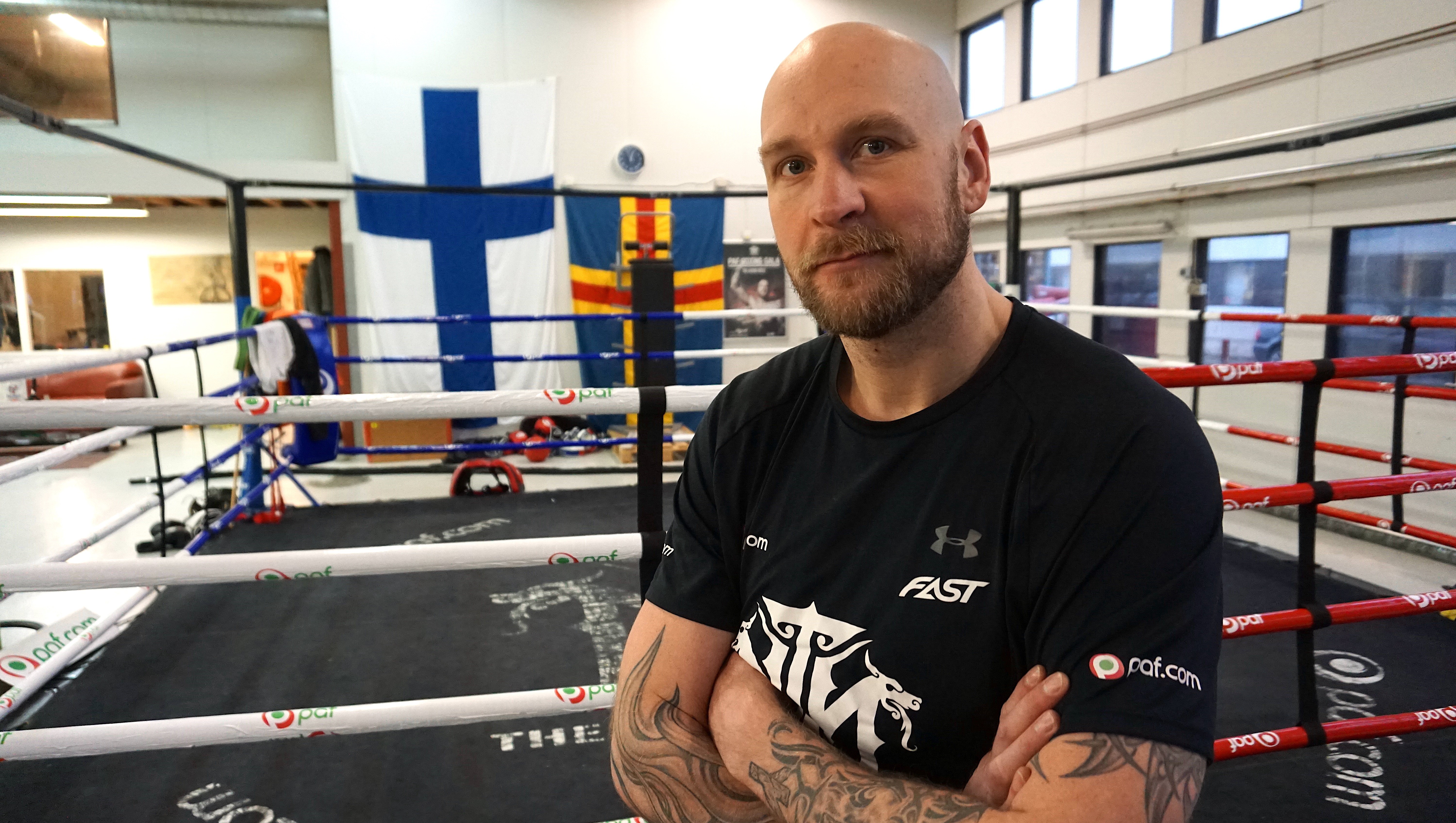 Robert ‘The Nordic Nightmare’ Helenius’ next fight will be against Adam ‘Babyface’ Kownacki from Poland. It will take place in Brooklyn, New York on 7 March 2020 and the winner will fight for the WBA title.

“This is one of my last chances to go all the way. I’ve been boxing for 22 years for this. That’s a long time to take hits,” says Robert Helenius about the match.

“I haven’t been this excited since I fought Teper in Germany. If I had lost that match, I’m not so sure I would have had the motivation to continue,” adds Helenius.

Kownacki is the Brooklyn favourite

Helenius’ Polish opponent has a strong Brooklyn connection since he moved there when he was 7. Kownacki has fought all of his latest matches at his ‘home arena’ Barclays Center. He has also fought Gerald Washington, who beat Helenius in Minneapolis in July 2019.

Adam Kownacki has fought and won 20 matches, out of which 15 of them were by knockout. He’s ranked 11th in the world according to Boxrec’s ranking list, 3rd by the IBF, WBO and WBA and 8th by the WBC. This doesn’t intimidate the Helenius team.

“Kownacki is an aggressive boxer who doesn’t give up. He keeps on punching. Being fit and having a strong stamina are keys to winning this match. We have trained extra cardio for a year, changed his diet as well as training routines and we are well prepared to face Kownacki. We will set up a strategy for the match and we know how to fight him,” says Helenius’ coach Johan Lindström

“I have fought similar boxers many times and I’m used to his way of boxing. I know my punches are powerful, I’m in great shape and I can beat him. I have also focused more on mental training, which I haven’t done for years. I’m really looking forward to this match,” says Helenius.

"I know Helenius will be looking to pull an upset and take my place in the rankings, but I won’t let that happen. After this fight, I want the winner of Wilder vs. Fury," says Adam Kownacki.

Title fight for the winner

The match between Robert Helenius and Adam Kownacki is the last fight before the WBA title fight for both athletes.

“There’s a lot at stake for them both. The winner gets a WBA eliminator status, which should award a WBA title match,” says Helenius’ manager Markus Sundman.

“This match can be considered a semi-final, and that’s what I’ve been working for,” finishes Helenius.

Helenius’ team travels to the US a couple of weeks before the fight. They will prepare for the match and train in a local boxing gym in Brooklyn.

Paf is a Nordic gaming company founded on Åland in 1966 to generate profit for the benefit of society. We were one of the very first gaming companies to go online in 1999. Many of our games are exclusive to Paf and developed by our in-house Games Studio. We are an award-winning industry leader in responsible gaming. Our physical gaming operations include over 30 cruise ships criss-crossing the Baltic and North Seas.

Paf has roughly 400 employees representing over 30 nationalities. Our offices are located on Åland, in Helsinki, Stockholm, Riga, Tallinn, Oslo, Norrköping and Madrid. Paf (Ålands Penningautomatförening) is licensed and controlled by the Government of Åland.

In 2018, the Paf Group had a total turnover of 111,8 million euros and a profit of 24.6 million euros. More information at aboutpaf.com