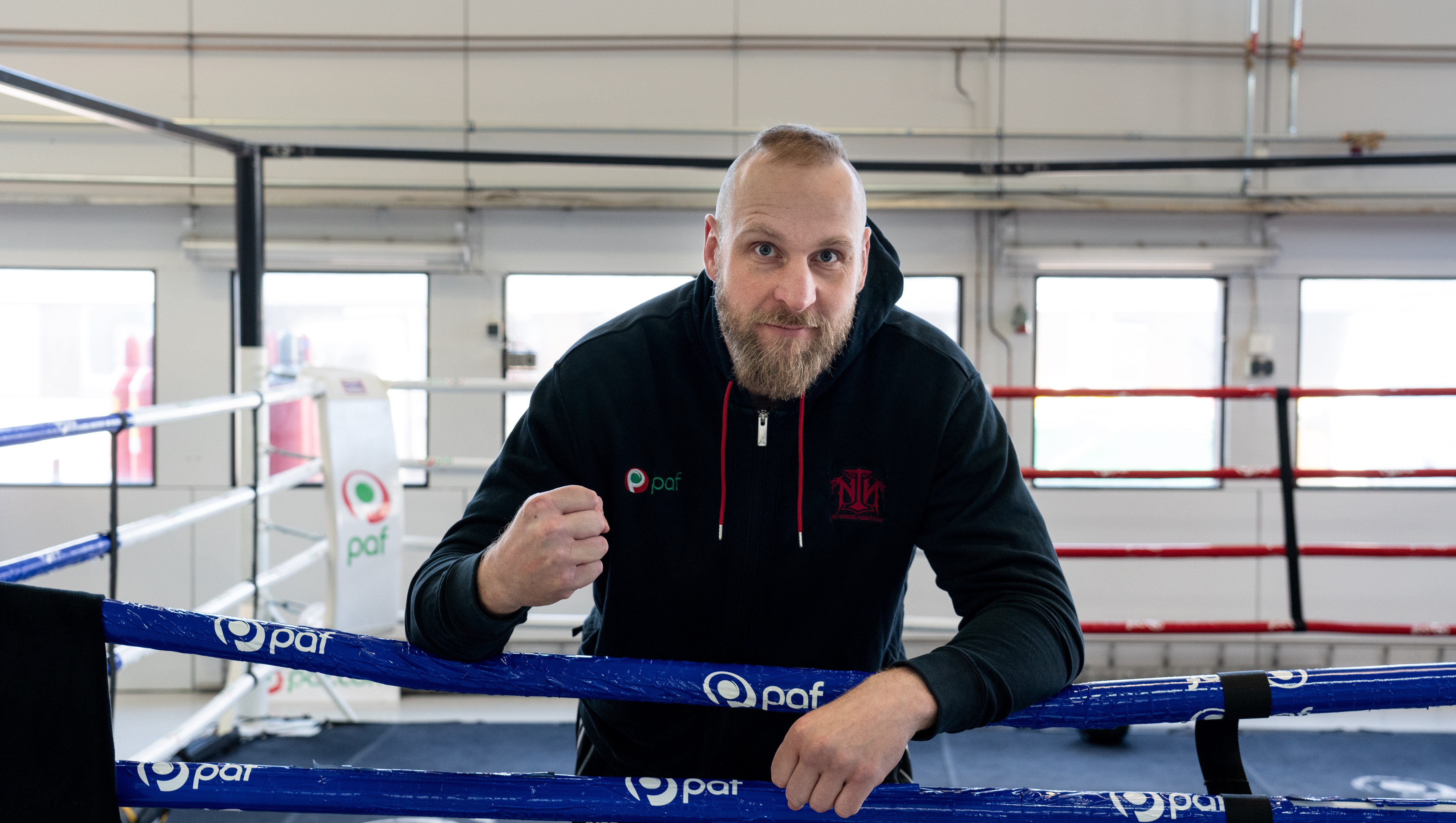 Robert Helenius is heading to the US to train with world champion Deontay Wilder. The two-week training camp will take place in Wilder’s home town of Tuscaloosa in Alabama. Coach Johan Lindström is also travelling with Helenius.

“Wilder’s team got in touch to say they wanted us there to get some good sparring in at the climax of his training camp. I don’t really want to travel so far to train but this is ideal training for me too,” says Robert Helenius.

Helenius has previously been on training camps with top fighters such as Anthony Joshua, Wladimir Klitschko, Tyson Fury and Alexander Povetkin. Now he can also check Deontay Wilder off on his list of training partners.

Helenius believes that the invitation is also an opportunity for the American team to study Helenius's style as a boxer.

“They certainly want to scout how I fight ahead of a possible future meeting. But I see the same advantages for myself,” says Helenius.
“The more angles I get to see in boxing, the better it is. Wilder has his own unique style so that's why this training is so good for me,” adds Helenius.

Helenius also reveals that the contract for his next match is signed but he will not yet say who he is meeting or when the fight will happen.

“He is a higher ranked boxer than me and the fight will not be in Finland – but more than that I can not say at this stage,” says Robert Helenius.

The images and video are free for publication.
Text and pictures: Paf

Paf is a Nordic gaming company founded on Åland in 1966 to generate profit for the benefit of society. We were one of the very first gaming companies to go online in 1999. Many of our games are exclusive to Paf and developed by our in-house Games Studio. We are an award-winning industry leader in responsible gaming. Our physical gaming operations include over 30 cruise ships criss-crossing the Baltic and North Seas.

Paf has roughly 400 employees representing over 30 nationalities. Our offices are located on Åland, in Helsinki, Stockholm, Riga, Tallinn, Oslo, Norrköping and Madrid. Paf (Ålands Penningautomatförening) is licensed and controlled by the Government of Åland.

In 2017, the Paf Group had a total revenue of 116.5 million euros and a profit of 29.4 million euros. More information at aboutpaf.com