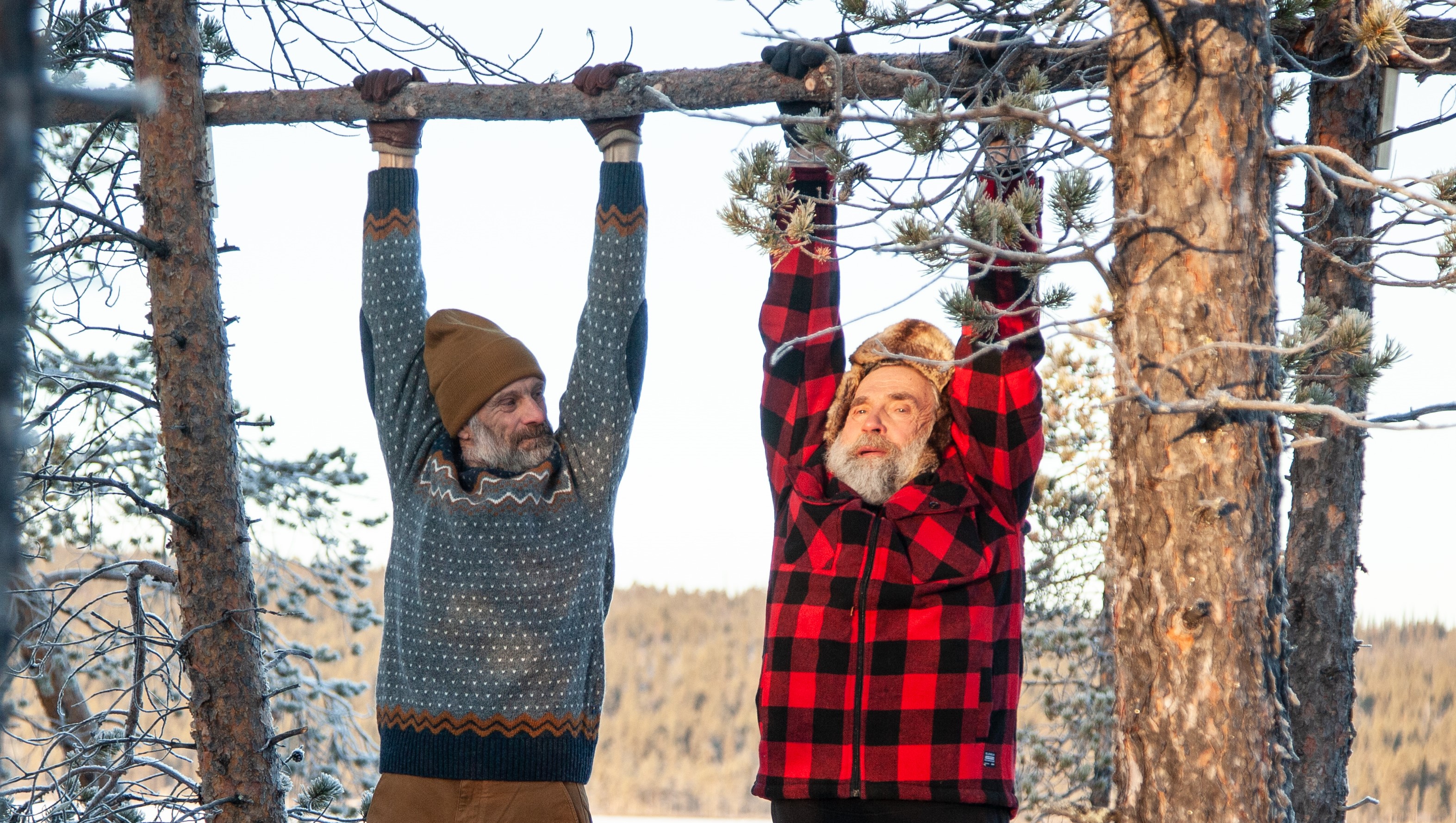 The race between Thomas Wassberg and Juha Mieto at Lake Placid in 1980 is part of sport folklore.

Gold and silver in the 15km were separated by just one hundredth of a second. It’s the closest finish in Olympic cross country skiing history. The Nordic gaming company Paf has brought their rivalry back to life in a new game.

The Wassberg VS Mieto slot is exclusive to Paf and was made by the in-house Paf Games Studio in close cooperation with the two skiers. The reels are embedded in snow and feature animated Wassberg and Mieto characters and symbols. In the bonus game their rivalry is renewed and the player gets to pick a winner.

The two skiers were happy to work with Paf. “At first I wondered if it was a good idea but then I realised that all the profit from Paf goes to benefit society,” says Thomas Wassberg. “From my time in parliament Paf is a very well-known company for me, so I did not hesitate for a second!” adds Juha Mieto. 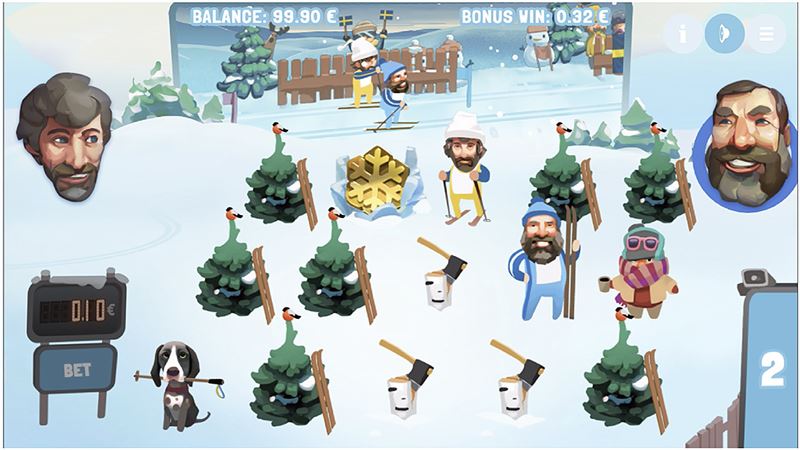 Paf Chief Gaming Officer Kim Johansson explains why the new slot is so special: “We produce our own exclusive games right here in the Nordic region with a distinctive Nordic flavour. The story behind this game resonated so much with us. Wassberg VS Mieto is an exciting slot that reflects the love everybody has for these athletes and that era of sportsmanship. Wassberg and Mieto really like the finished game and I’m sure our players will too.”

In the advertising campaign for this new game, Paf celebrates the lifelong friendship that was born out of a legendary rivalry. Thirty eight years later the two skiers compete against each other again in a series of funny commercials shot in Lapland by the Swedish production company Storyfire. They include a steaming hot sauna challenge and a tree hanging competition.

Watch the Wassberg and Mieto commercials here. They are partly in Swedish but funny in any language!

We asked the skiers about their friendship, the legend of the ‘cut-in-half medals’ and why they decided to revive their rivalry for Paf. We also asked them who would win if they raced again today.

Watch our full interview with the two legends here (in Finnish and Swedish with Swedish subtitles). 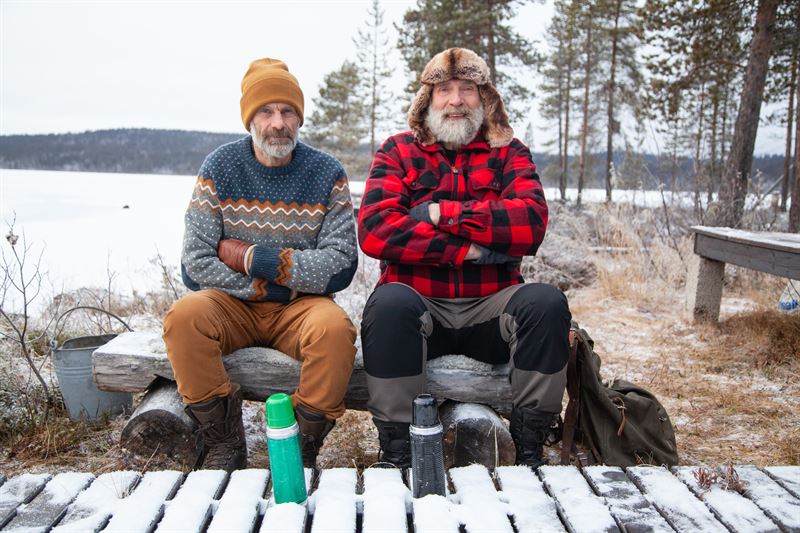 After sport: A popular local politician

Paf was founded on Åland in 1966 with the clear purpose of creating profit to support public good. This is still the company’s primary purpose. Today Paf.com is an international gaming operator with over 200 games including slots, casino, poker, betting, bingo and lotteries. Paf also operates a large physical gaming operation on land and sea with about 1,500 slot machines and 55 gaming tables on ships in the Baltic Sea and North Sea, and in Paf Casino on Åland. Paf offers safe and socially responsible money games that give players pleasure and entertainment.

In 2017 the Paf Group had a total revenue of 116,5 million euros producing a profit of 29,4 million euros. The group has nearly 400 employees, is headquartered in Mariehamn on Åland and serves players from countries including Finland, Sweden, Estonia, Latvia and Spain. Paf is licensed and controlled by the local Åland government. More information can be found at www.paf.com.