Polarium is the fastest growing company in the Nordics, in FT1000 ranking 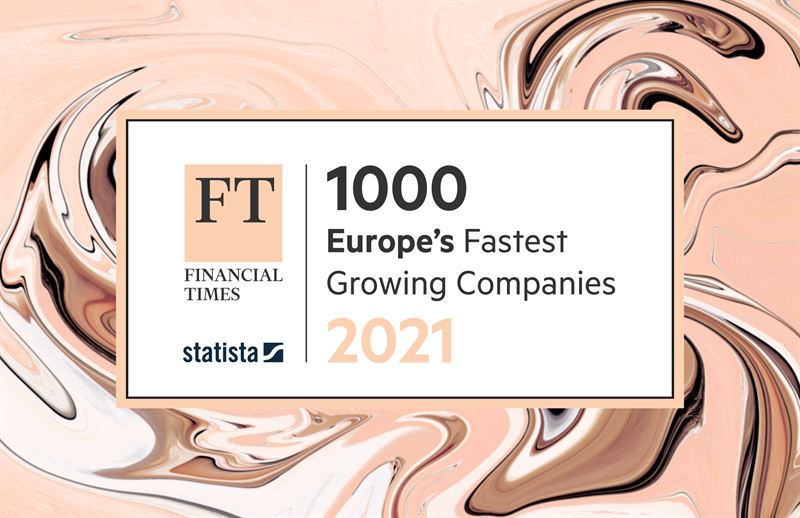 Since its foundation in 2015, Polarium has provided the global telecom market with energy storage solutions built on lithium-ion technology with the aim of empowering a smart and sustainable world. As a result of always placing the customer first and developing best-in-class products, Polarium has delivered impressive sales growth from the start.“We’re incredibly honored to be ranked seventh on the Financial Times’ list of the fastest growing companies in Europe, highlighting us as the fastest growing company in the Nordics. This is truly a result of teamwork between all our employees, partners, and customers. We now set our sights on our 2023 target of SEK 5 billion in sales”, says founder and CEO Stefan Jansson.

The FT1000 ranks companies that achieved the highest compound annual growth rate (CAGR) in revenue between 2016 and 2019. Polarium’s CAGR of 315 percent puts the company at seventh place in Europe and establishes Polarium as the fastest growing company in the Nordic region.

The rating is the result of a joint initiative by the Financial Times and Statista, based on intensive research, public calls, and interviews with tens of thousands of companies over several months.

The ranking was published on March 2nd and will also appear in the Financial Times newspaper on March 22nd, 2021. See the full list here.

About Polarium
Polarium provides energy storage solutions built on lithium-ion technology for the telecom, commercial, and industrial segments. Polarium’s headquarters and R&D center are situated in Sweden, with manufacturing based in Mexico. Polarium serves customers worldwide through its global sales channels and presence in Indonesia, New Zealand, Sweden, South Africa, the UK, and the US. Today, our market-leading solutions are in use on all continents and all climate zones – from the Equator to the Arctic – ensuring that the flow of energy never stops, while enabling our customers to reduce energy costs and carbon footprint.
Prior to November 2020, Polarium was known as Incell International.
See more at polarium.com