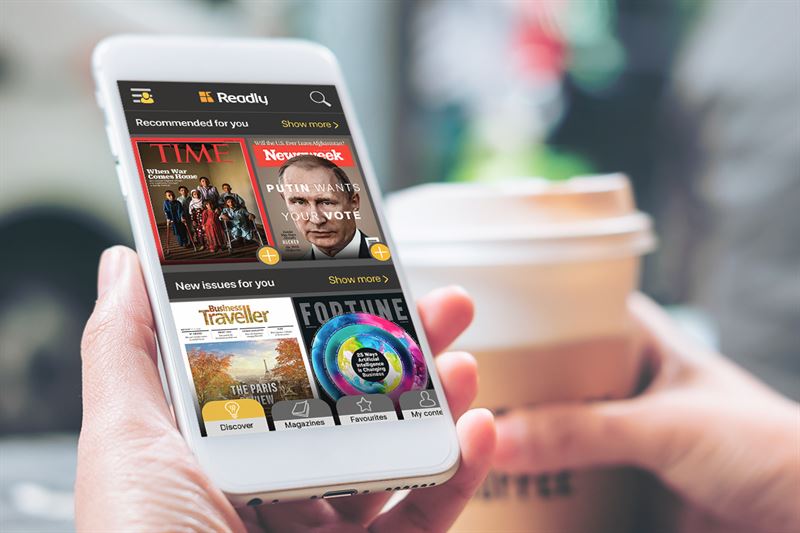 With a 7377 percent revenue growth between 2014 and 2017 Readly was placed at the top with the companies Global Gaming, Strossle, Elk Studios and Tourn.

Jörgen Gullbrandson, CEO of Readly, comments on the award:
"That Readly is Sweden's third fastest growing tech company feels amazing. We want to drive digitalisation of the magazine industry and our strong growth shows that we are on the right track. We are a very committed team and I look forward to continuing to grow together, both by adding more talent to the company and launching into new markets."

Technology Fast 50 has been in Sweden since 2003. The Fast 50 ranking is also run in 20 other countries/regions in Europe, Asia and Australia. Sweden Technology Fast 50 was founded by Deloitte and is the only special award for technology companies in Sweden. The ranking is based on the average revenue growth of companies during the past four-year period, including both public and private companies. The list covers all types of technology - from internet and computer equipment to greentech and life sciences.