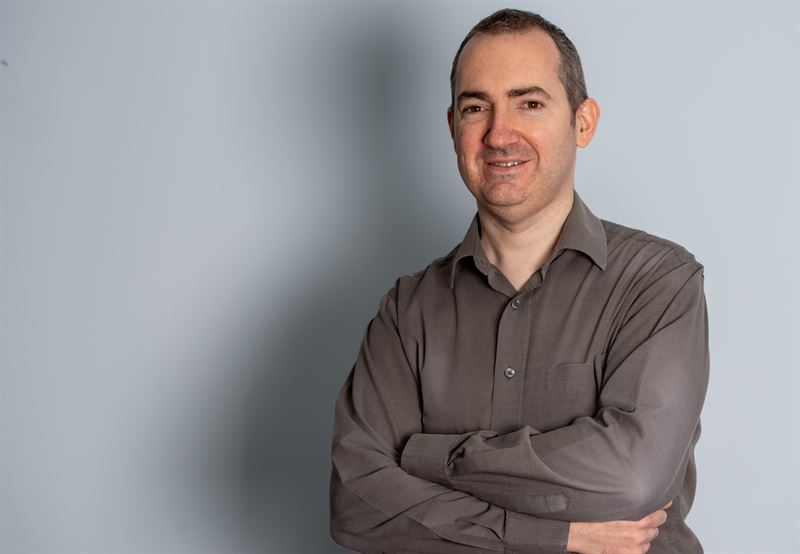 A REFUSAL by HMRC chiefs to relax the deadline for people to file their tax returns will lead to widespread chaos and hardship, a leading accountant has warned.

Mounting pressure from a number of organisations for an extension to the January 31 deadline ultimately fell on deaf ears, when HMRC’s chief executive Jim Harra rejected the calls as many businesses were preparing to shut down for the Christmas break.

Five accountancy bodies including the Institute of Chartered Accountants in England and Wales (ICAEW) had written a joint letter to HMRC which also suggested fines for the late filing of accounts might be waived.

Paul Hornby, the managing director of JF Hornby and Co - which is a member of the ICAEW - believes the wrong decision was made.

He said: “I was fully behind the letter sent to HMRC which put forward two very sensible suggestions to what will inevitably be a logistical nightmare for businesses, sole traders and their accounting partners alike, as we reach the end of January.

“For many companies, the last 10 months have been the most challenging in their histories and their focus has been on business continuity, steadying the ship and in many cases, survival.

“We are absolute advocates of hitting deadlines and ensuring all matters relating to tax and tax returns are dealt with in an accurate efficient and timely fashion.

“However, the economy and businesses large and small have just endured the year from hell and if anything, things will get worse before they get better. While HMRC has made some concessions, they do not go far enough and are open to interpretation.

“Unfortunately I see chaos and hardship on the horizon, as taxpayers scramble to get their tax returns filed at a time when their ultimate focus should really be on running their businesses.”

While the call for a simple extension to the self-assessment deadline was denied by HMRC, it did, however, acknowledge some taxpayers and agents will not be able to file on time due to the impact of the coronavirus.

The HMRC chief executive said that these taxpayers should file their returns as soon as they can, but they will not be penalised if they need more time.
The tax office boss said that while HMRC will not issue a blanket waiver of late filing penalties, it will accept pandemic-related disruption caused to the taxpayer’s business or their personal circumstances as a reasonable excuse.

The same will apply when agents are delayed in filing a return due to the pandemic and this will also be treated as a valid reasonable excuse, the letter from Harra said.

But Paul believes there is a lack of clarity and that the position of HMRC is ‘woolly.’ He added: “We could quite conceivably have taxpayers rushing to get their returns ready, only to miss the deadline and then face further administration as they have to mitigate their lateness to HMRC through the appeals process.

“I have concerns about the appeal process on the basis there seems to be no set criteria and much of it will be open to interpretation.

“The simple solution would have been to agree to an extension of the January first deadline with a new date set in stone and no prospect of a further extension. The pressure on businesses and their accountancy partners alike will now be significant.

“For five separate and highly respected accountancy organisations to unify and put forward a single viewpoint is rare. For that viewpoint to then be ignored really is baffling.”

Editor’s notes
JF Hornby and Co is based at the Daltongate Business Centre in Ulverston and employs 50 members of staff.
In 2015 and 2016 it was named UK Accountancy Firm of the Year.
The company offers a suite of services including accountancy, tax and tax planning, corporate finance, payroll solution and cloud accounting.