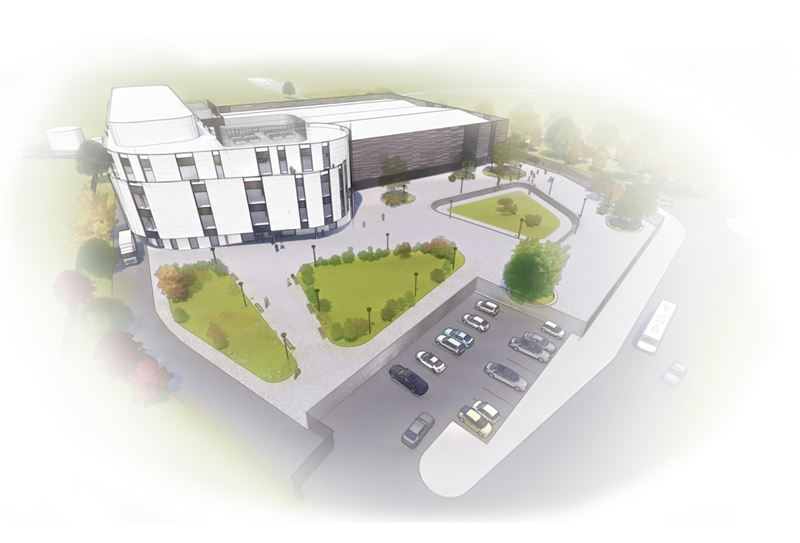 PRIME Minister Boris Johnson today (Wednesday) identified bioscience as one of the UK’s growth areas for the future.

Speaking in the House of Commons at Prime Minister’s Questions, Mr Johnson outlined a bright future for bioscience industries in the UK.

He was responding to a question from Barrow and Furness MP Simon Fell relating to the recent announcement by GSK that it looks set to close its factory in Ulverston, Cumbria.

GSK’s announcement comes at a time when a different company, Lakes BioScience has been granted planning permission to start work on a £350m biomanufacturing plant just yards from GSK’s Ulverston factory.

Mr Johnson told the Commons: “I believe that bioscience is one of the great growth areas for this country in the future.

“I am determined that Barrow-in-Furness should take part in that boom along with everywhere else as well as other high technologies.”

Mr Fell, who is set to meet Mr Johnson to further discuss the opportunity, said: “It was a really positive response from the Prime Minister and I am looking forward to meeting with him.

“He is absolutely right to identify biopharm as one of the areas which is essential to the UK’s prosperity and security as was identified by the Integrated Review only a few days ago.

“We have a significant opportunity in Ulverston to make sure we deliver on that and I look forward to discussing that in detail with the Prime Minister.”

Pat McIver, director of Lakes BioScience, said: “It’s reassuring to hear the Prime Minister speaking positively about the importance of life sciences to the UK economy and the economy of Ulverston and Furness.

“It reflects Lakes BioScience’s commitment to developing this facility and further highlights the importance of ensuring the UK has this manufacturing capability in Ulverston.

“We have heard a lot of talk about the levelling-up agenda. This represents a fantastic opportunity to stop what would be a decline in UK medicine manufacturing capability and demonstrate what levelling up can deliver.”

Pat McIver, a founding director of Lakes BioScience, which is planning to build a biopharmaceuticals site in Ulverston which will create 250 high-value jobs just yards from a site where global giant GSK is set to close its factory. Prime Minister Boris Johnson, speaking at Prime Minister’s Questions on 17/03/21, in response to a question by Barrow and Furness MP Simon Fell, described bioscience as one of the great growth areas for the UK.

Find out more about the Lakes BioScience team at www.lakesbio.com

This press release is distributed on behalf of Lakes BioScience by 32West. For further information or interview opportunities please contact Jonathan Lee jonathan@32west.co.uk 07444 022038.