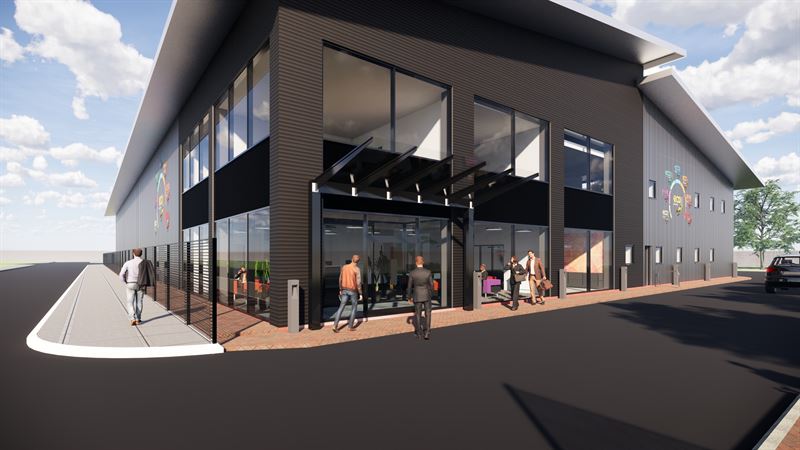 CHANCELLOR Rishi Sunak was hailed a ‘rock star’ when he announced a range of measures to support British businesses facing a financial crisis due to the coronavirus outbreak.

But today one entrepreneur says unless the Chancellor cuts the red tape and changes the criteria preventing firms from accessing vital funding - bosses will soon brand him 'rock bottom'.

“The Chancellor has made it clear that his intention is to support the British economy and protect British business. The only way to do that in the current COVID-19 situation is to make sure the money is ready and easy to access,” said entrepreneur Eddie Black.

“The headlines about the Government’s announcement about helping businesses via the Coronavirus Business Interruption Loan Scheme (CBILS) are fantastic and the Chancellor looks like a rock star. The reality is very different to the headlines.”

Eddie, managing director of ECO, says that having read the terms of the loan, and having had in-depth conversations with a range of lenders on the panel, there’s some serious failings in the arrangements which could send businesses to the wall.

Eddie says this has knock-on effects for the banks.

“Originally the banks were going to get 100 per cent guarantees and now it’s only 80 per cent.

“If there are defaults it will be down to the banks to pursue the debtor and take assets.

“The EFG Scheme might not be a favoured route for them because it means the British Business Bank can say that any inability to pay was down to the lender’s poor due diligence.”

In terms of eligibility criteria for the British Business Bank scheme, an SME must:

It’s this reliance on future forecasts and business performance projections which Eddie says is such a contradiction.

He said:  “The British Business Bank criteria states that a company needs to be viable now. Businesses have had all future, or current, opportunities or contracts suspended, and/or, in worst case scenarios, cancelled, without knowing what comes next.

“Businesses don’t know if that opportunity or contract will be there in the future. Will the client even exist?

“The serviceability and criteria elements are a complete contradiction in terms. No-one knows what the future holds. In many ways, it’s the survival of the fittest.

“There is a risk that businesses will default - that is why it has been described as a war chest.

“The best of British businesses will topple like dominoes if the Government don’t protect the banks. The banks should not be held accountable for lending money that they would not have been asked to lend if it were not for COVID-19.

“If the Chancellor really wants to back British business he needs to back the banks and put the liability on them to ensure that it gets this help into the economy.

“This is a sink or swim scenario and millions of jobs - and the livelihoods of families - are on the line.

“There may be a concern from the Government that businesses will flaunt the rules if these serviceability factors and criteria are not in place, and that might be holding them back on ensuring that this help is available immediately and is easily accessible.

“But businesses which flaunt the rules can be pursued at a later date. Most businesses are not geared up for failure and are in it for the long haul.

“The help is needed now. The money has been pledged and, even if there is a risk of some of it going down the drain, it is better than not getting it into the economy at all.

“We have to take a win-at-all-costs attitude to ensure British businesses survive.

“This is no time for unworkable criteria and red tape - the Government needs to realise this now before it’s too late.”

ECO has bases at Annan and Creca in Dumfries and Galloway, and in the North-West of England and works all over the UK. It employs 55 people which is due to increase to 80 when it opens its new HQ in the summer.

*Eddie Black is managing director of ECO, which offers a range of solutions across diverse industry sectors. ECO is designing, building, and fitting out its own 3,000-square-metre base in Dumfries and Galloway, where it will house 80 staff.

This press release was issued by 32West on behalf of ECO. Eddie Black is available for interview for TV, radio or press. If you have any requests, please contact Jonathan Lee 07444-022038; jonathan@32west.co.uk 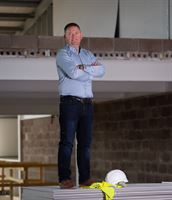