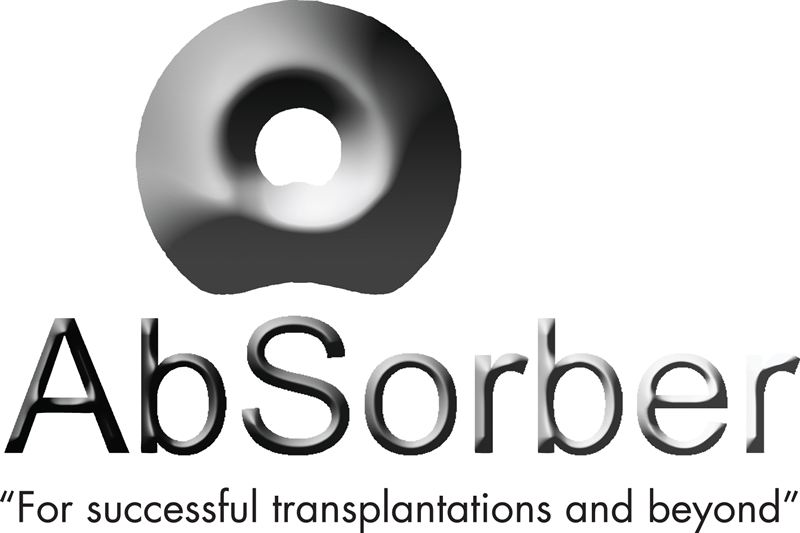 Data from two well known US centers was presented during a symposium at the American Society of Immunogenetics and Histocompatibility, held in Hollywood, Florida the last days of September. The meeting, which was chaired by Professor Adriana Zeevi from University of Pennsylvania Medical School in Pittsburgh, focused on the clinical experience of XM-ONE®, an endothelial cell crossmatch for the detection of non-HLA antibodies. Data from Northwestern University Hospital in Chicago as well as from Johns Hopkins University Hospital in Baltimore was presented including a large number of patients undergoing kidney transplantation.

Dr Jennifer Wehner from Northwestern University presented two datasets, one from a pilot study of 53 patients and from a prospective ongoing study that up till now have recruited 130 patients. In their first study they found that approximately 20% of their patients were tested positive using the XM-ONE® assay despite being negative for HLA-DSA and MICA-DSA The prospective study, which is still ongoing, had so far enrolled 130 patients and clinical data was available for 93 patients having reached at least one moth of follow-up. In these patients elevated Serum Creatinine above 2mg/dl was found in 42% of the XM-ONE® positive patients (5/12) compared to 15% of the negative patients (12/81). Data on Acute Rejection Episodes are yet to be evaluated.

Dr Annette Jackson from Johns Hopkins presented long term data on 60 kidney transplant patients. Thirty of these patients were part of the large multicenter study of XM-ONE® published in Transplantation 2009 (Breimer et al) and 30 patients were included recently. Data from the last 30 patients was comparable with the Multicenter Study patients and in total Dr Jackson presented a rejection frequency of 36% among the XM-ONE positive patients compared to 17% in the negative group. As in the multicenter study, there was also a significant difference

It has previously been described that there is a rank of order for the four different IgG subclass molecules to fix complement, with the affinity for C1q being in the order IgG1>IgG3>IgG2. IgG4 does not bind C1q and, therefore, does not fix complement.

A total of 7 XM-ONE® positive patients had sufficient pre-transplant serum for IgG subclass analysis. Serum was depleted of IgM via hypotonic dialysis. Interestingly it was found that the sub classes expressed among the XM-ONE® positive sera’s tested were enriched for IgG2 and IgG4. These subclasses very poorly (or not at all) have the ability to activate complement which may elicit rejection and graft dysfunction through mechanisms that are distinct from HLA-specific antibodies.

The study from Johns Hopkins has been submitted for publication and therefore data communicated is limited.

AbSorber are excited about the very positive interest that XM-ONE® has received in the transplant community around the world. The data presented at this symposium further supports the clinical role of XM-ONE® in organ transplantation, according to Anders Karlsson, CEO of AbSorber.

XM-ONE® is a standardized, cell based, crossmatch test for clinical use. The use of XM-ONE® allows you to identify patients at risk for developing acute rejections and post-transplant complications. XM-ONE® provides additional information compared to the currently used lymphocyte crossmatch tests and therefore improves the basis for risk assessment prior to