PUNTA PACIFICA, PANAMA – November 14, 2012 – Having celebrated its one-year anniversary in July 2011, TRUMP HOTEL COLLECTION’s™ first international venture, Trump Ocean Club® International Hotel & Tower® Panama, has been named the top #2 hotel in Central America by Condé Nast Traveler 2012 Readers’ Choice Awards. The hotel was featured in the October 2012 issue of Condé Nast Traveler, one of the world’s most respected consumer travel magazines. Trump Panama scored a 90.2 out of a 100, thus securing its #2 spot among the top five hotels in the region.

“Being recognized by such an esteemed publication and their readers is an honor, especially having just opened our doors last year,” said Mark Stevenson, Vice President & Managing Director of Trump Panama. “I’d like to thank our outstanding Panamanian hotel team that provides incredible five-star service to each and every guest. This award is a testament to their dedication and the guest experience here at Trump Panama,” he added.

Condé Nast Traveler 2012 Readers’ Choice Awards are driven by the publication’s readership of frequent and discerning travelers. The award rankings reflect the combined opinions of 46,476 select readers who rate the best cities, islands, hotels, resorts, cruises and airlines around the world that they have frequented in the past year.

Reservations must be cancelled no later than 48 hours prior to arrival by 3:00 p.m. to avoid a penalty fee plus applicable taxes. A valid credit card is required at time of booking as a form of guarantee. 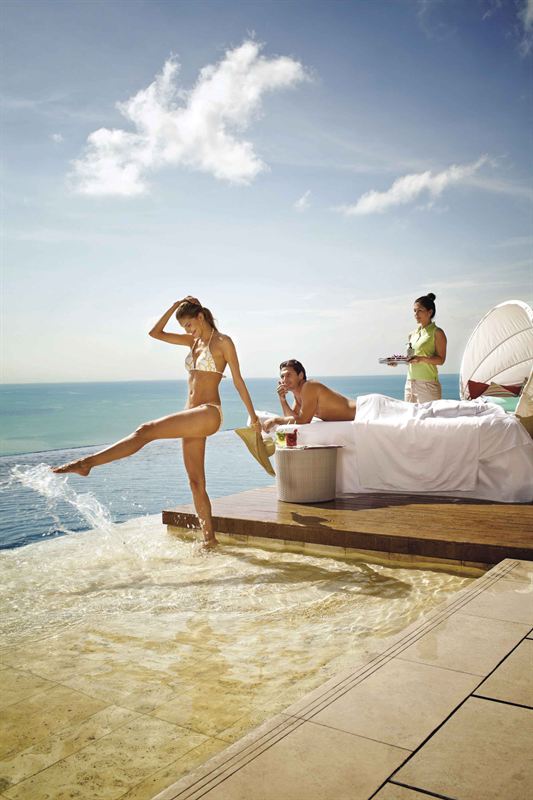