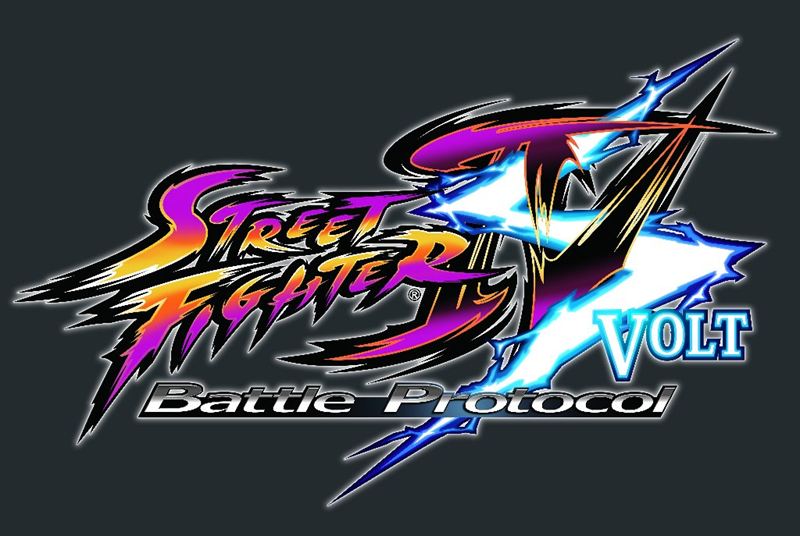 In celebration of the update and the two new releases, CAPCOM is offering a price drop for Street Fighter Ⅳ  VOLT from $6.99 to $2.99 until September 19th. Final Fight will also be on sale until September 21st for $0.99, down from $2.99.

Moreover, CAPCOM will bring together all Street Fighter fans, old and new, to participate in the first online tournament for Street Fighter Ⅳ  VOLT to be held later this year. More information will be announced soon.

Players can also refine skills in the “Training Room”,  or partake in “Wandering Warrior” mode and use Special Points earned from battles waged online to power up the skills of each playable character.

Street Fighter Ⅱ  Collection is available on the iTunes App Store for $3.99 at: http://itunes.apple.com/us/app/street-fighter-ii-collection/id459660048?mt=8

About CAPCOM
CAPCOM is a game software developer based in Osaka, Japan. CAPCOM have grown steadily over the years by leveraging our expertise in developing highly original games and then using this content in many ways through our "single content, multiple usage" approach. CAPCOM celebrated its 25th anniversary in June 2008. Having reached this milestone, CAPCOM is aiming to grow even faster worldwide based on the slogan "from Osaka to the world". http://www.capcom.com/ or http://www.capcom-unity.com/.