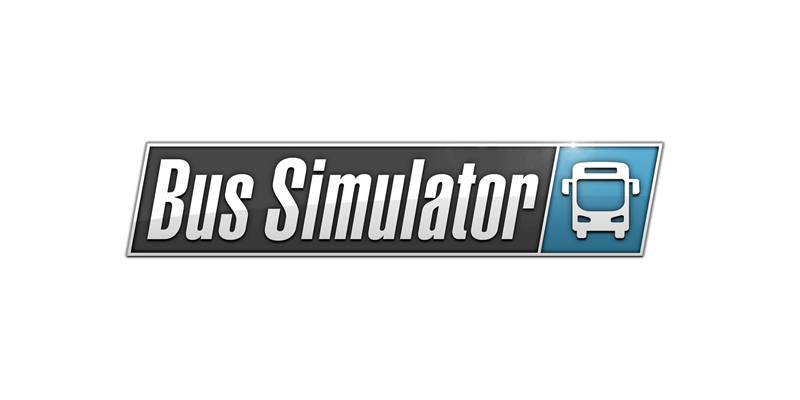 Moenchengladbach/Germany, August 14, 2018 – astragon Entertainment GmbH and stillalive studios are very happy to announce the upcoming Bus Simulator for Xbox One® and PlayStation®4 today. The port of the successful Bus Simulator 18, which has been released on PC in June 2018, will bring the first bus simulation game to the current console generation!

Just like the PC version, Bus Simulator for Xbox One® und PlayStation®4 will offer players the unique opportunity to create their own bus company in the fictional European city of Seaside Valley and establish a veritable bus empire with official licensed buses by well-known brands such as Mercedes-Benz, Setra, MAN and IVECO BUS.

Thanks to the great number of available buses and numerous, challenging missions, as well as a huge city with various districts, players can look forward to long-lasting fun and plenty of variety.

Another highlight of Bus Simulator on consoles will be the game’s multiplayer mode, which will offer players the unique opportunity to create and manage a bus company with up to three other virtual drivers. Together they can set out to complete numerous missions, expand the city's new bus network, unlock and develop new city districts, drive alongside each other in cooperative convoy trips, or utilize the ticket inspector mode, which will allow one player to drive the bus while a colleague checks the passenger’s tickets or assists in the many in-bus events such as customers listening to loud music or blocking the doors.

Players who would like to seize the opportunity to test Bus Simulator for Xbox One® and PlayStation®4 before its official release should not miss visiting this year’s gamescom 2018 in Cologne/Germany. As a world premiere Bus Simulator will be playable at the astragon Entertainment booth in hall 8.1 / B-031 from August 21, until August 25, 2018!

Bus Simulator for Xbox One® and PlayStation®4 will be released in retail as well as in digital stores in 2019.

stillalive studios is an award-winning game development team whose goal is to create dynamic and unique games. The company was incorporated in early 2013 in Innsbruck (Austria) and today counts about 20 members. We are an experienced and enthusiastic team of game developers embracing both gameplay and technological challenges, working with both Unity and Unreal. For more information visit http://stillalive-studios.com/. 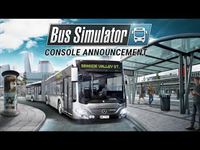