Alongside 11 of the biggest international Counter-Strike brands, Astralis will be a part of the new, global tournament format BLAST Premier. 12 teams will compete for a share of the 4.25 million USD prize pool with 1 million USD to the winner. As participating team owner, Astralis Group will receive a participation fee and a share of the media and commercial rights.

- 2020 will mark a new era of competitive Counter-Strike moving the industry in a healthier direction. More structured tournament formats and global leagues has been a long time ambition for us, and through the participation in BLAST Premier, we take the first vital step in this direction.

- The structured formats will enable the performance teams and organizations around the players to plan more efficiently and it will help create a much healthier environment for the individual players. Business wise, as a participating organization, we're guaranteed an income which will enable us and other team owners to plan and budget more efficiently. Also, it gives broadcasters and commercial partners much better conditions, which again will support the Counter-Strike ecosystem as a whole, says Nyholm, who looks forward to seeing Astralis participating in BLAST Premier:

- The way BLAST Premier has positioned itself as a tournament and format is really exciting. It will give viewers and fans a possibility to plan ahead and to watch some of the biggest teams go head to head in match-ups with everything at stake. We’re looking forward to a very interesting 2020 and to BLAST Premier, the CEO concludes. 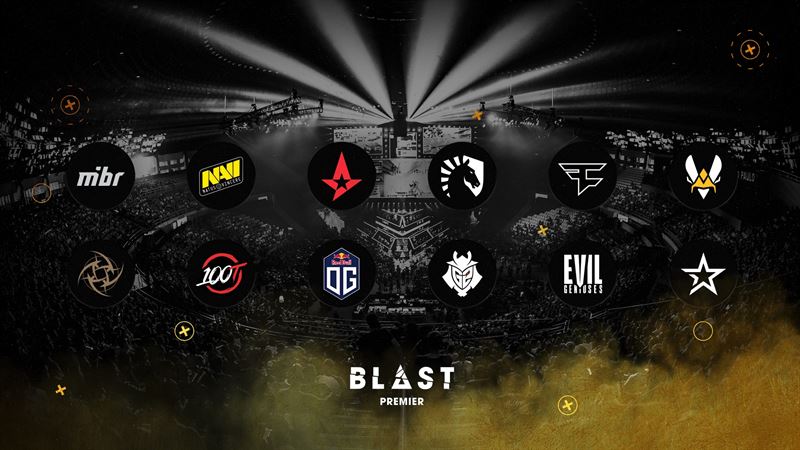 The global tournament format of BLAST Premier will kick off its 2020 season in January and will include the following teams:

The season will start with a studio series in London in January. Groups, dates and fixtures will be disclosed by BLAST on Thursday 19th December. 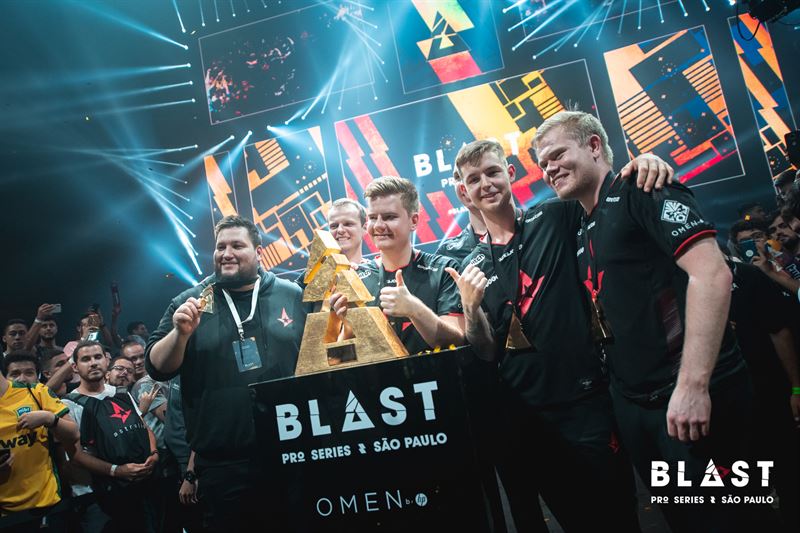 BLAST is a leading esports and entertainment company. BLAST have delivered the highly successful BLAST Pro Series 2019. In 2020, BLAST is bringing the BLAST Premier tournament to the industry. BLAST has world class commercial and broadcast partners and is able to bring a range of different entertainment and esports platforms to new audiences around the world. BLAST is headquartered in Copenhagen and London.