While the group’s revenue of 6.5 MEUR was 0.75MEUR higher than the financial guidance given in the prospectus, the annual result of minus 4.6 MEUR before tax is in line with expectations with an EBITDA of -3.06MEUR.

- Overall the annual result is as expected and as such the result is satisfactory. We have only existed as a company since August 2019, so we should not have too many surprises in the annual report. Except for a higher revenue, mainly caused by prize money won by the Astralis team, we’ve been on point in our fairly ambitious predictions.

- I see this as a healthy sign for our business. Since launching the company in August, we have signed and extended some significant partnership deals with sponsors and media partners and on behalf of Astralis, we have entered a strong, strategic league partnership with ESL Pro League.

- Besides providing a much needed global league structure, the deal includes part ownership of the league for us and us and the 12 other founding teams, which gives the teams a much stronger position when it comes to making healthy, long term strategic decisions for the league.

- From the get-go we have been very ambitious and the opening of 2020 confirms our strategy. We’ve continued the strong trend in partnerships with new deals and a significant extension, we’re now co-owners of ESL Pro League, and have signed with BLAST Premier for the 2020 season. We’ve invested in new strong profiles in our media group and our combined media reach is growing significantly with the Astralis fanbase alone growing by more than 60 pct on social channels in 2019.

- Origen’s fan base is an impressive 967,000, and during 2019 engagement rates grew solidly. Through a renewed focus on content and media in Spanish, we expect to grow the fan base in Origen’s main markets in 2020. Future FC and our engagement in FIFA and PES Football is expected to show results in 2020, commercially, media wise and with regards to the fan base.

- Performance wise we’re also on track. Right now Origen is tied for first place in LEC and in steep competition, Astralis is holding tight to the number one spot in the world rankings. With Origen we aim to reach the World Finals for the first time and with Astralis we aim to maintain a strong development and adding at least one Major title in 2020. For Future FC two out of 3 players represent their respective countries (Denmark and Israel) on national teams and in Brazil Stephanie Teca is constantly improving her performance and results.

- 2019 was an extremely exciting year for Astralis Group and I am extremely proud of what the organization has already achieved. We see a massive potential for further development and we will present a range of new direct to fan initiatives, media channels and strategic partnerships over the coming months. Everything we do is aimed at building and strengthening the business long term and so far we are on track. 2020 will be a really interesting year for us and everybody who follows our teams and business, Anders Hørsholt concludes.

For the full Annual Report and all Investor Related matters, please visit astralisgroup.net/investors. 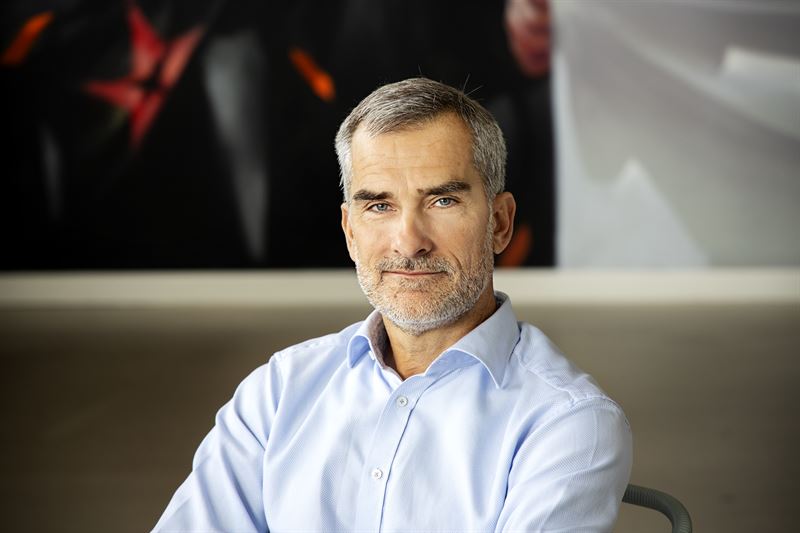