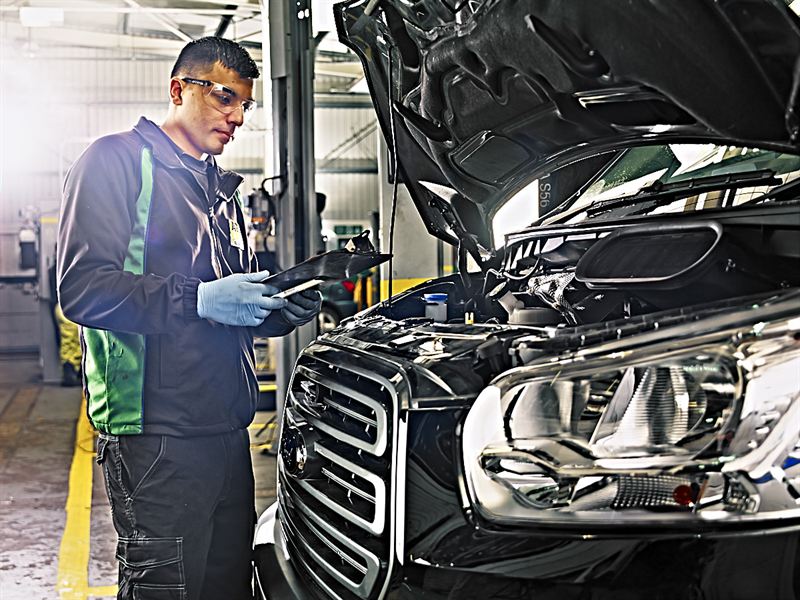 New figures show that ATS Euromaster has dramatically reduced out-of-hours callouts for Cardiff City Council’s vehicle fleet by 95 per cent in the first year of managing the council’s tyres.

Previously, Cardiff City Council had made 150 out-of-hours calls to replace failed tyres on its fleet of 500 vans and 60 trucks. However, since ATS Euromaster took over tyre management in October 2014, that number has dropped to an average of just eight out-of-hours callouts per year – less than one a month.

Additionally, ATS Euromaster has substantially cut tyre cost expenditure for the council by driving up the regrooving rate of its truck tyres, which extends each tyre’s life by around 25 per cent. Between October 2013 and 2014, just 168 tyres were regrooved. Under ATS Euromaster’s management, 688 tyres have been regrooved in the last year, resulting in major savings for the council.

Richard Jones, Fleet Manager, Cardiff City Council, says: “ATS Euromaster has worked closely with Cardiff Council to successfully deliver significant savings to the overall tyre spend and increased operational efficiencies.  They are a solid and reliable supplier, and experts in their field. Their approach to the contract has always been fair, courteous and above all, professional in every respect bringing a high level of value to our end users.”

ATS Euromaster has been able to deliver such a vast improvement for Cardiff City Council by structuring its operation around the council’s needs, making it easy to get expert support. Shift patterns are organised around customer peak operating times, so there is a consistent level of support.

ATS Euromaster also places a heavy emphasis on preventative maintenance, with expert technicians providing honest advice that ensures there is a lower need for emergency repairs – an approach that has been validated by the huge drop in out-of-hours callouts.

Peter Fairlie, Group Sales Director at ATS Euromaster, says: “Our job is to keep customers on the move and buying fewer tyres, by helping them to extract the maximum safe performance out of every tyre they already have in service. By placing our customer first, we have been able to substantially improve the performance of its fleet while at the same time helping Cardiff City Council save valuable taxpayer cash, which can only be of benefit to residents of the Welsh capital.”

ATS Euromaster has introduced a Michelin-fitment policy since it began working with Cardiff City Council. It also holds coveted approved supplier status to public sector organisations across the UK, as part of a multi-brand tyre supply deal on the Crown Commercial Service framework agreement.

Note to editor: For press information visit ATS Euromaster’s online newsroom or contact James Boley or James Keeler on 020 8647 4467, or by email to james.boley@garnettkeeler.com / james.keeler@garnettkeeler.com. 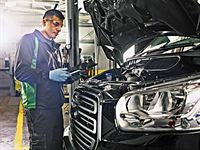