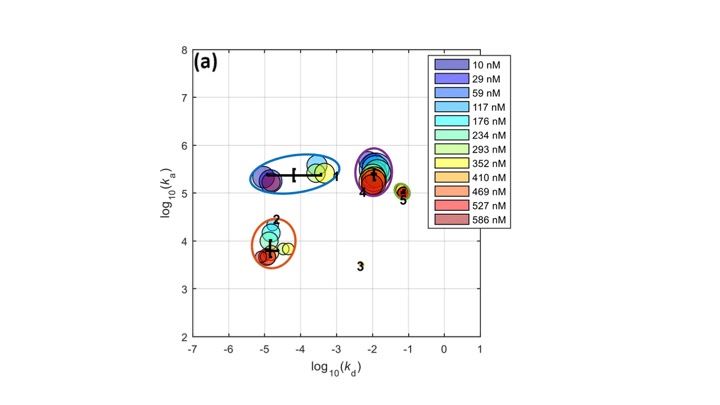 A new paper has been published in Scientific Reports by Prof. Riekkola and co-workers at the University of Helsinki and the group of Prof. Fornstedt at Karlstad University. In this paper, a new method to isolate cholesterol carrying particles from human plasma was developed. Attana's QCM technology was employed to evaluate the efficacy of the method.

Low-density lipoproteins (LDL) is a main cholesterol carrier in the body and is considered the major risk factor for the development of atherosclerotic cardiovascular diseases. Rapid isolation of these LDL particles from human plasma is needed for studies of their function.

In this paper, a novel and rapid method for the isolation of LDL particles from human plasma was developed using affinity chromatography. The isolation method consists of two affinity disk columns, immobilized with two different capturing agents to increase the selectivity. The first disk removes unwanted particles from the sample and the second disk captures the LDL particles.

Attana´s QCM technology was used to evaluate and validate the developed method. LDL particles were isolated from plasma from two healthy individuals both with the new method and a conventional method (ultracentrifugation). An antibody was immobilized on the Attana chip and the kinetic interaction profiles of the isolated LDL particles were analyzed with Attana’s technology. Additionally, the rate constant distributions were determined using an algorithm and plotted as clusters. In total, five different interactions were identified. This provides a possibility for a deeper understanding of the interactions compared to the information obtained from conventional methods for data fitting.

This is a continuation of the previous work performed at the group of Prof Riekkola and in addition, a first application for the new data analysis algorithms developed by Prof Fornstedt and co-workers and Attana. 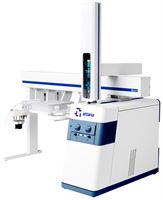