It’s an open and ‘shutter’ case in favour of LPG 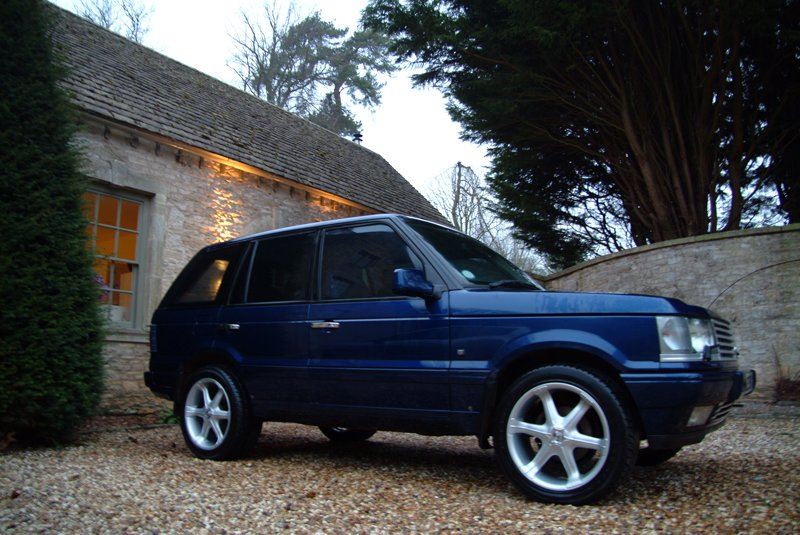 Landscape and wildlife photographer Andy Sales - the “canvasprintman” - has an eye for what makes a great picture but he also has his lenses firmly focused on autogas LPG for ‘greener’ driving.

When he’s not snapping some stunning scenery or elusive animals, then he’s also reducing his impact on the environment by driving to his studio or shoot location in his autogas LPG powered Range Rover.

That’s because autogas LPG has been proven to have better environmental credentials than either petrol or diesel.

In fact, it produces a staggering 50 per cent less oxides of nitrogen and 17 per cent less carbon dioxide than petrol, which can affect local air quality.

“I initially converted to autogas LPG as I just wanted to be a bit greener. That was ten years ago and I’m now driving my third autogas LPG car, all of which have performed without any problems while saving me money on my running costs.

“As you can probably guess, I’ll never go back to driving a conventional petrol or diesel model,” explained Andy, who is based in Wiltshire.

Although his average annual mileage isn’t huge – normally about 5,000 miles a year – Andy still saves significantly at the pump as autogas LPG typically costs up to 40 per cent less than petrol.

And when you consider that his Range Rover is the third autogas LPG converted car he’s owned in the last ten years, then the amount he’s saved really adds up.

Paul Oxford, business development manager, Autogas Limited, said: “Andy is typical of many drivers who convert to autogas LPG because they want to reduce their impact on the environment.

“He’s also the same as the vast majority of other loyal autogas LPG converts in another respect as our research shows that 97 per cent expect to replace their car with another LPG model the next time they change their vehicle – as proven by Andy who’s now enjoying his third one.

“Of course, as Andy alluded to, there’s also the significant cheaper cost that really puts the icing on the cake for the 160,000 UK motorists already driving an autogas LPG powered car.”

For more information about Bespoke Canvas Prints, visit www.canvasprintman.co.uk, while to learn more about the benefits of autogas LPG, visit www.autogas.ltd.uk.