Look to LPG for even greater fuel savings 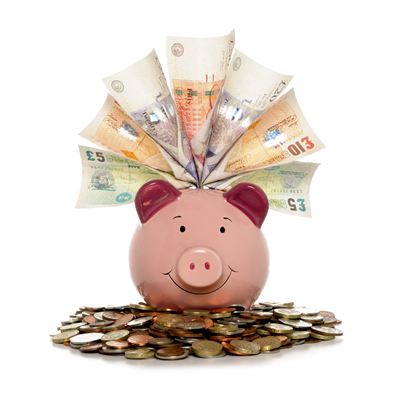 Families and businesses breathing a sigh of relief following the Chancellor’s decision to scrap September’s planned fuel duty increase are being reminded that even greater financial savings can be achieved by converting their cars to run on autogas LPG.

This increasingly popular road fuel is currently available on more than 1,400 forecourt sites across the UK and with its better environmental credentials than petrol and diesel; it attracts a lower rate of duty, helping drivers slash their annual fuel bills by as much as 40 percent.

“While the scrapping of the planned three pence fuel duty increase in September will come as welcomed news to millions of families and businesses across the UK, it does put into the perspective the huge savings that can be achieved by switching to autogas LPG,” comments Linda Gomersall, general manager, Autogas Limited. “Unleaded is currently hovering around the 139 pence per litre mark whereas LPG is typically a whopping 65 pence per litre cheaper. These vast savings can make an enormous difference to drivers and dwarf the cuts announced today.”

Despite today’s announcement, rising motoring costs continue to be a major worry for many. A recent AA members’ survey found that ‘cost of living’ has moved from near the bottom of major concerns in the UK to the top position. Meanwhile the RAC Foundation has also reported that the poorest ten per cent of car-owning households in the UK are mired in transport poverty and are spending at least 27 percent of their disposable income on buying and running a car.

However, most petrol powered cars can be converted to run on autogas LPG making them Bi- fuel which switches seamlessly and automatically between the two fuel sources. Vehicle performance is unaffected with similar levels of torque and power. Indeed, many drivers are unable to notice any difference when the car switches from petrol onto LPG. Furthermore, drivers are safe in the knowledge that the vehicle retains its range capability, unlike those opting for pure electric models.

There are currently around 160,000 vehicles in the UK converted to run on autogas LPG. Conversions can be undertaken by any of UKLPG’s national network of approved installers who typically take around two days to carry out the work. Once converted, drivers can immediately start saving up to 40 percent on their fuel bills. Details of approved installers can be found by visiting www.drivelpg.co.uk.

“With ongoing petrol price rises, drivers are now making fewer journeys as well as travelling slower in order to improve their consumption,” adds Gomersall. “While these can make a slight difference to people’s pockets, the only real way to take control and carry on motoring without significant financial hardship is to switch over to LPG.”

For more details about the financial and health benefits of driving on autogas LPG visit www.autogas.ltd.uk. 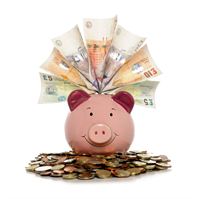