LPG taxis eat up the miles with ease 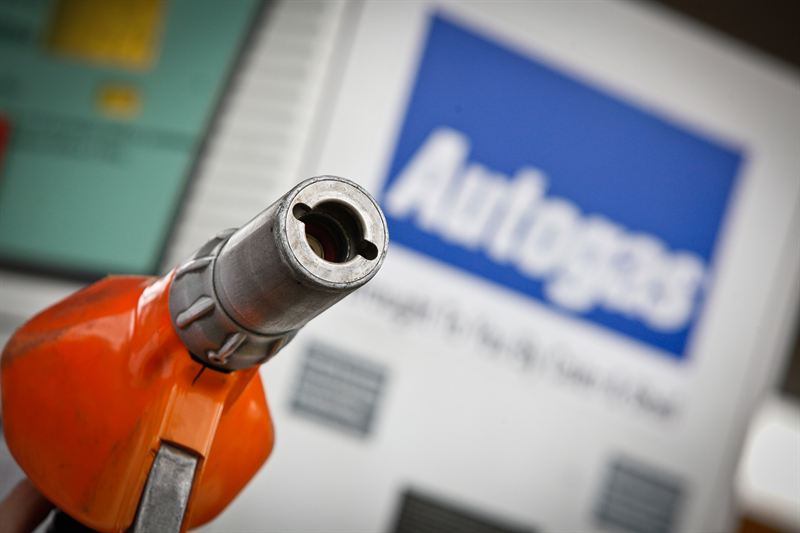 For Mac’s Cars in Hereford the recent high fuel prices has not been an issue as its entire fleet has been converted to run on LPG.

Typically, LPG costs around half that of petrol, resulting in annual savings of about 35 to 40 per cent in fuel costs for Mac’s Cars. The company, which is owned by Mac McLaughlin who started the business in 1994, has since grown so that it now operates three vehicles.

And whether it is a quick fare around town, or a much longer airport transfer, the two Skodas and a Mitsubishi are also less harmful to the environment, as recent independent tests have shown that LPG has the best environmental credentials compared with diesel or petrol.

Yet it’s just as well that Mac’s Cars enjoys the lower running costs that come from LPG as it’s not uncommon for its vehicles to top 600,000 miles in their line of work.

Indeed, Mac’s first car clocked up more than that amount without any engine problems before it was replaced, while his current fleet has one car showing 600,012 miles, and two more both reading over 250,000 miles on the clock and counting.

Apart from his first model all the conversions have been carried out by Station Auto Services in Hereford.

“Not surprisingly, fuel is one of my biggest overheads, so using LPG makes a considerable impact on how the business operates. We’ve really noticed the difference recently, especially when petrol prices reached record levels in March.

“However, as well as the lower running costs, the feedback from drivers and customers is how quiet and smooth the cars are, so it’s great news all round,” explained Mac.

As well as retaining the performance of the cars, the range the taxis can travel on one tank of LPG is considerable. For instance, the Mitsubishi can get to Gatwick and back without the need for filling up en route.

“Airport transfers make up a large part of our business, and this can include going to Heathrow, Gatwick, Cardiff and Manchester. However, I can put about 60 litres of LPG in to my Mitsubishi which is normally more than enough to get me there and back again without any problems,” added Mac.

But if Mac or one of his drivers did need to fill up then they would have no problem finding an LPG refuelling station as there are more than 1,400 of them in the UK, which can be easily found by going online, using a sat nav or downloading a suitable app for a smart phone.

“I’m surprised that more taxi firms haven’t switched to LPG as for me it’s a no brainer. I think one issue would be that years ago some had bad experiences with un-approved back street conversions but if you get the job done professionally by a UKLPG approved installer, then you should have many hundreds of thousands of miles of hassle free motoring, while also paying significantly less for your fuel,” concluded Mac.

For more information about the benefits of LPG visit www.autogas.ltd.uk. 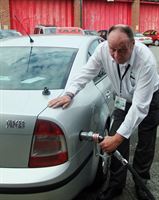 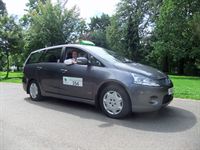 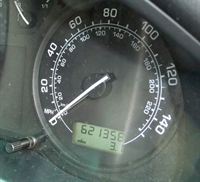