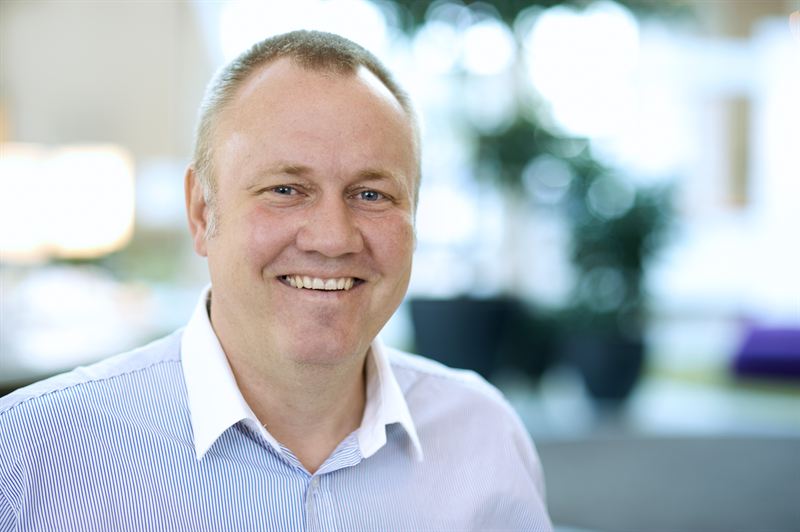 Axfood welcomes the decision by the Annual General Meeting of the Vi Retailers Association to recommend that the individual retailers sign chain agreements with Hemköp.

“At Hemköp we are highly enthusiastic about this opportunity to strengthen the chain with more stores, additional expertise and greater entrepreneurship. It also creates opportunities to build a larger, stronger and more visible Hemköp, particularly in the fast-growing Stockholm market,” says Ola Andersson, President of Hemköp.

The decision made by the association's annual meeting on Wednesday is part of a long-term development of the cooperation between the Vi Retailers and Axfood that was initiated two years ago.

“A chain agreement with Hemköp will give the Vi retailers the opportunity for a stable platform with a strong food retail company,” says Bo Rundström, President of the Vi Retailers Association. “We will gain access to know-how and development opportunities while retaining our freedom.”

An additional general meeting decision will be required before the agreement can formally take effect.

Axfood AB conducts food retail and wholesale business in Sweden. Retail business is conducted through the wholly owned store chains Willys, Hemköp and PrisXtra, comprising 229 stores in all. In addition, Axfood collaborates with a number of proprietor-run stores that are tied to Axfood through agreements. These include stores within the Hemköp and Willys chains as well as stores run under the Handlar’n and Tempo profiles. In all, Axfood collaborates with approximately 840 proprietor-run stores. Wholesaling is conducted through Dagab and Axfood Närlivs. Axfood is listed on Nasdaq OMX Stockholm AB's Large Cap list. Axel Johnson AB is the principal owner, with approximately 46% of the shares.