As part of Belatchew Arkitekter's internationalization strategy, the company now partners with sthlmnyc.

sthlmnyc is an initiative that connects architects, urban planners, real estate developers and academics in Stockholm and New York City, aiming to influence the future of these cities by developing new innovative solutions. sthlmnyc is a non-profit organization founded and led by architects Linda Schuur and Sander Schuur.

– We believe in cross-border cooperation, today more than ever. For architects worldwide, we are facing the challenge of creating sustainable cities. A platform like sthlmnyc creates opportunities for knowledge sharing between cities and is in line with our internationalization strategy, says Rahel Belatchew, founder and CEO, Belatchew Arkitekter.

– We think Belatchew Arkitekter is an ambitious and a visionary company with projects that belong on the international architecture scene. Based on sthlmyc as a platform, we discuss and formulate innovative solutions in urban planning and architecture to influence the cities of the future, says Sander Schuur, founder of sthlmnyc.

Belatchew Arkitekter is an architectural firm working within a wide range of projects, from urban planning and housing to offices and public buildings. The work of the office is idea driven with an aim to find unexpected solutions that enhance the potential of a site and add value to real estate. Belatchew Arkitekter follows the global development on sustainability and consider it our mission to integrate sustainable solutions in all our projects.

Belatchew Arkitekter was founded by current CEO and Principal Architect Rahel Belatchew, who received her master’s degree in architecture from the Ecole Spéciale d’Architecture in Paris 1996 and has worked as an architect in Paris, Luxemburg, Tokyo and Stockholm. Rahel Belatchew has been appointed Architect of the Year and Belatchew Arkitekter and Belatchew Labs have received several awards in recent years. Rahel has participated in juries of many prestigious awards in Sweden and internationally, such as the World Architecture Festival, Les Totems Wood Award in France, the Latvian Wooden House Award, the Swedish Wood Award and Swedish Architects’ Residential Award. Belatchew often also gives speeches about architecture and city planning in Sweden and abroad. 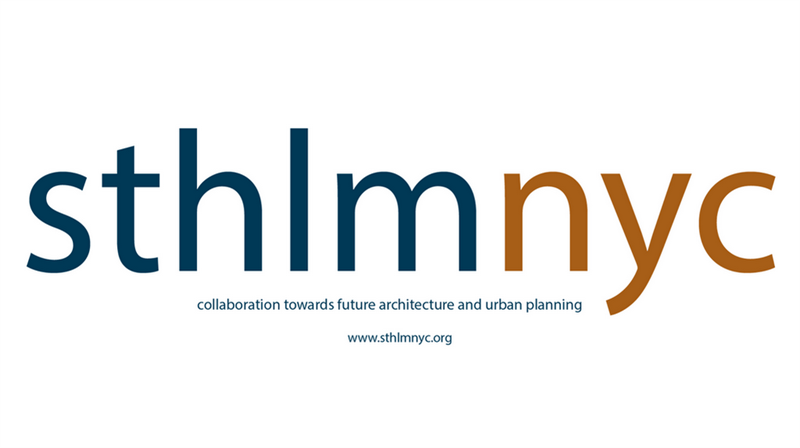