Spurs' N'Dombele is 'One To Watch' 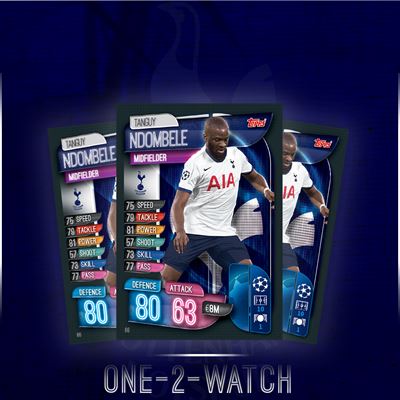 A new football season means of course new Match Attax cards and we were lucky enough to get a sneak peak at some of Mauricio Pochettino’s squad stats as they look to add more silverware to their collection this year.

Spurs will look to build momentum from last year’s incredible Champions League effort after some strong additions. Youngsters Ryan Sessegnon and Jack Clarke look to be promising signings for the future, whilst big-money move for Tanguy Ndombele (Attack: 63, Defence: 80, Value: £8m) caught the eye of clubs across Europe. At just 22, the Frenchman’s stats look impressive to say the least. He averaged 2.7 tackles per 90 minutes, slightly more than tough-tackling Victor Wanyama and 1.6 chances per 90 minutes second behind Christian Eriksen.

At the back, Belgian international Toby Alderweireld (Attack: 37, Defence: 86, Value: £8m) has to be one of the first names on any Spurs team sheet after being one of the best defenders in Europe for the past few seasons.

With captain Harry Kane (Attack: 88, Defence: 39, Value: £11m) leading the attack, who will be expecting to continue his phenomenal scoring record this season with support from Dele Alli and Heung Min-Son and Euro 2020 round the corner.

You have the chance to find your inner Mauricio Pochettino when the cards are released later this week available in all good newsagents and online from www.toppsdirect.com. 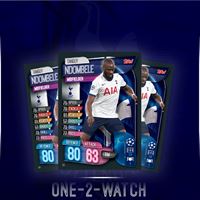 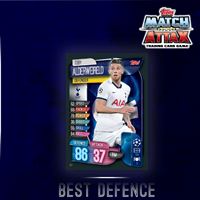 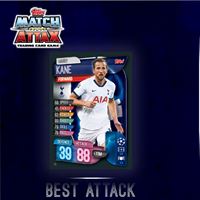