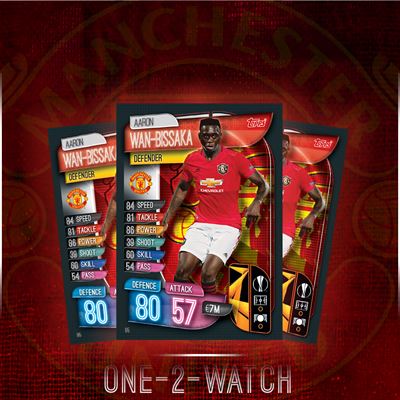 A new football season means of course new Match Attax cards and we were lucky enough to get a sneak peak at some of Ole’s squad stats as they look to add silverware to their collection this year.

The Red Devils could have an exciting season under the guidance of former player and legend Ole Gunnar Solskjær and will hope to break into the top four after finishing sixth last year.  He’s split opinion in recent years, but it’s hard to deny the influence of Paul Pogba (Attack: 82, Defence: 69, Value: £8m) who has started the season strongly. The World Cup winner was involved in speculated interest from Real Madrid but looks set to stay at Old Trafford for at least until Christmas.

At the back, Victor Lindelof (Attack: 34, Defence: 75, Value: £6m) will be looking to create a partnership alongside new signing Harry Maguire. Lindelof, 25, has all of the attributes to compliment the imposing Maguire and the Swedish international can be a mainstay of Solksjaer’s defence for a number of years.

Up front, Manchester-born Marcus Rashford (Attack: 82, Defence: 33, Value: £8m) will be given the main attacking duties after the departure of Romelu Lukaku. With 29 goals and 14 assists in just over 100 appearances, the 21-year-old is set for a big season.

You have the chance to find your inner Ole Gunnar Solskjær when the cards are released later this week available in all good newsagents and online from www.toppsdirect.com.

If you would like to run a custom story alongside Match Attax and Manchester United, please email jordan@b-engaged.co.uk 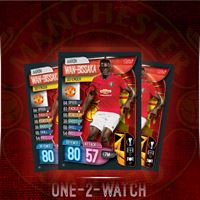 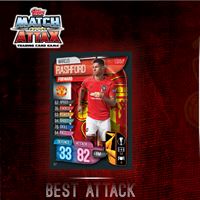 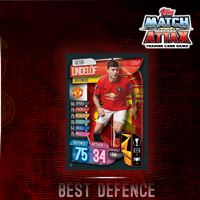