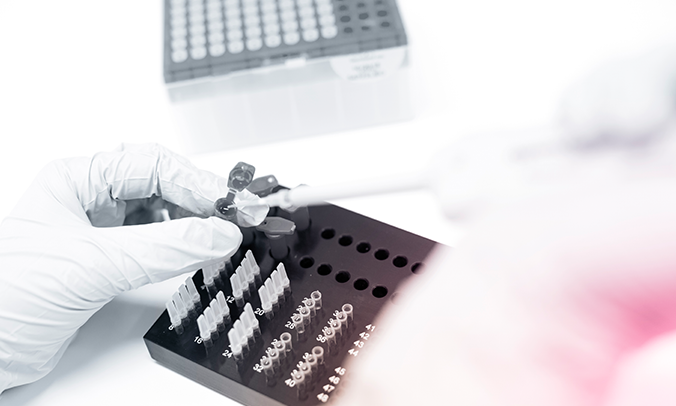 Biovica and the SWOG Cancer Research Network have entered into an agreement to study the clinical benefit of DiviTum® using patient blood samples from SWOG 0226, a clinical trial that showed that women with metastatic hormone receptor-positive breast cancer live longer when they receive a combination of two anti-estrogen drugs.

Under the agreement, the DiviTum® blood assay will be used to analyze blood samples taken from participants in S0226, which between 2004 and 2009 enrolled 707 postmenopausal women with metastatic breast cancer at 73 hospitals, clinics, and cancer centers across the United States and Canada. In this new SWOG translational medicine study, researchers will use DiviTum®   to measure the presence of a potentially clinically valuable blood-based biomarker for predicting treatment response in women enrolled in the S0226 trial. That new DiviTum® data, along with S0226 treatment outcomes data, will be examined to determine whether the assay can accurately predict treatment response in metastatic hormone receptor-positive breast cancer patients.

SWOG Cancer Research Network is a cancer clinical trials network based in the United States and federally funded by the National Cancer Institute (NCI), which is part of the National Institute of Health, the largest biomedical research agency in the world.

"DiviTum® has the potential to contribute key information to the evaluation and treatment of women with hormone receptor-positive metastatic breast cancer. We look forward to seeing the DiviTum® results from this new correlative study of S0226,” says Costanza Paoletti, M.D, University of Michigan Rogel Cancer Center and lead investigator of the new SWOG study.

"We are very pleased that SWOG Cancer Research Network will include DiviTum® in their new study. Results are planned to be the backbone in our FDA 510(k) submission. We are convinced that DiviTum® has the potential to significantly improve evaluation of treatment efficacy for patients with metastatic breast cancer,” says Anders Rylander, CEO Biovica.

SWOG Cancer Research Network
SWOG is part of the National Cancer Institute’s National Clinical Trials Network and the NCI Community Oncology Research Program, and is part of the oldest and largest publicly-funded cancer research network in the United States. SWOG has nearly 12,000 members in 47 states and six foreign countries who design and conduct clinical trials to improve the lives of people with cancer. SWOG trials have led to the approval of 14 cancer drugs, changed more than 100 standards of cancer care, and saved more than 3 million years of human life. Learn more at swog.org.

DiviTum® is an innovative biomarker assay developed with the aim to predict outcome and monitor treatment response in cancer therapy. The test measures the activity of the enzyme thymidine kinase-1 (TK) in a blood sample. In normal cells, TK activity is hardly detectable, but in proliferating cells, the levels increase. Since the degree of TK activity is highly associated with the rate of cell proliferation, it is a particularly suitable biomarker for measuring tumor aggressiveness. DiviTum® has in several trials already successfully demonstrated clinical potential in evaluating and monitoring the efficacy of endocrine standard treatments for women with metastatic breast cancer. By providing key information for early identification of those patients not responding or resistant to their on-going treatment, DiviTum® presents a non-invasive and efficacious approach to monitoring and predicting responses to standard hormonal therapies.

In the event of contradictions or differences between the Swedish press release and this English version the Swedish text will prevail.