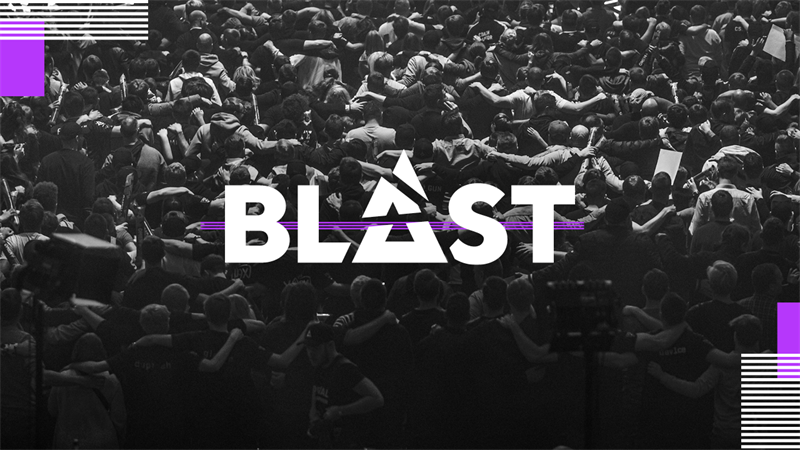 About BLAST We’re on a mission to take esports to the next level of global entertainment. We excite and invite billions of fans to join the esports revolution. We create live and digital experiences - from tournaments that pack out major arenas around the world to great content that’s guaranteed to blow your socks off. We work with some of the world’s best game publishers and brands to elevate their properties into amazing esports experiences - having delivered tournaments, content and shows in a variety of games, including: Counter-Strike, DOTA 2, VALORANT, Apex Legends, FIFA 2022 and Fortnite. Over the last year, we’ve been working with Fortnite to develop industry leading, year-round, calendar of exciting and competitive esports events. Following last year’s FNCS All-Star Showdown and FNCS Grand Royale tournaments, we’re now operating the entire FNCS Chapter 3 broadcast schedule during each Fortnite Season for 2022. BLAST Premier is a worldwide Counter-Strike tournament series where the best teams and biggest superstars fight it out for glory and a multi-million dollar prize pool. Famous for its unparalleled production quality and game changing fan-first moments. Attracting tens-of-thousands of fans to our crazy-big-adrenaline-pumped live events in big arenas from London and Copenhagen to Miami and Sao Paulo, with millions more watching at home on our broadcast tuning in from more than 154 territories and in 25 different languages.