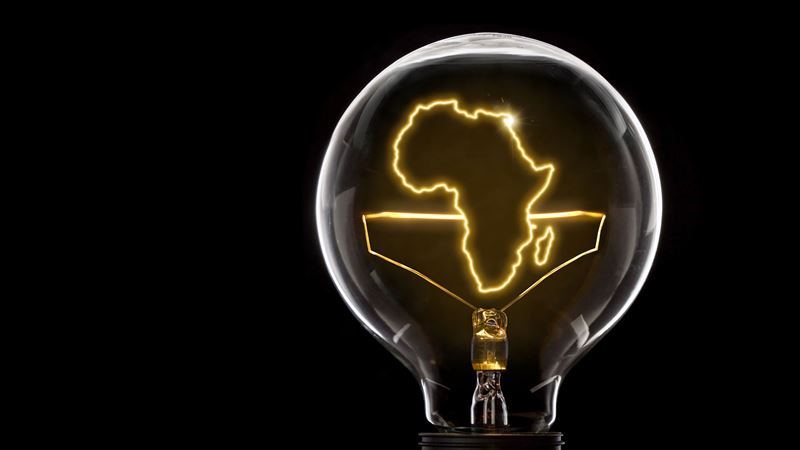 Blockhomes AB announce today that the company has extended the ongoing offering of new shares that commenced on December 7, 2018. Raire Invest's investment platform which is operating the mission on behalf of Blockhomes has the past week partly been out of service due to a high load. The experienced unexpected technical problem has now been solved. Blockhomes project portfolio has in parallel shown a more positive development trend than planned. For example, the mission to supply parts of Burundi in East Africa with renewable energy as wind power as well as internet and adapted housing.

Due to these two factors, the offering is extended until March 15, 2019, in order to secure that investors are given the opportunity to participate in the company's positive development trend. Blockhomes business concept is to create an ecosystem that connects private investors with real estate investments and investments in renewable energy and charity.

- Blockhomes concept is based on the need for an open, secured and effective way for the average individual, gaining access to real estate transactions that were previously only available to a few. Our concept has gained a greater impact internationally than expected and we will now secure that investors will have the opportunity to become a part of the future ecosystem that connects real estate investments with the blockchain technology. That is the reason why the time limit has been extend, says Oliver Donovan, CEO of Blockhomes AB.