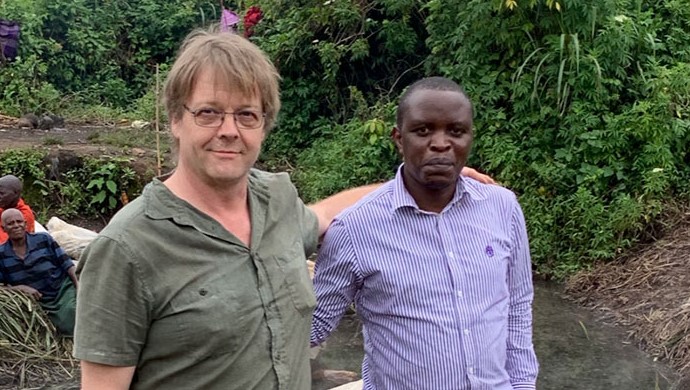 Blockhomes, a Swedish based company specialised in crypto economics, renewable energy, sustainable living and real estate, has developed the concept of Crypto Nation - a self sustainable housing project for the future, based on the block chain technology, smart contracts. The concept has been rewieved and approved by the Burundian government who now has allocated a second area for Blockhomes to develop. 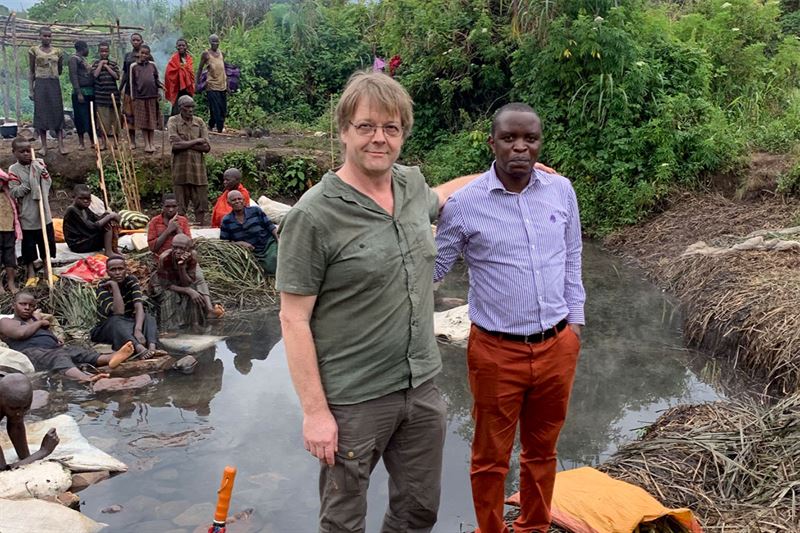 In January the Burundian government allocated an area to Blockhomes Burundi (during formation) to build the first Crypto Nation on the shore of Lake Tanganyika just south of the capital Bujumbura. The village will consist of around five hundred houses for both permanent and vacation accommodation, all designed to have a comfortable indoor climate without the need of AC. These houses will then be offered to both Burundian and foreign investors who want a place by the Lake Tanganyika at the same time as their investment promotes the development of a sustainable future for generations to come.

The project has been well received by the Burundian government which now has allocated a second area by Kibira National Forest in northern Burundi. In combination with Crypto Nation at lake Tanganyika this second Crypto Nation by Kibira forest will play a central role in the Burundian governments plan to develop Burundis self-sustainable business hub and tourism industry in the vacation homes for quality tourism in the Heart of Africa.

- Our COO Peter Rinaldo who is at site in Burundi has set up a team combining technical skills with decades of field experience and a rigorous commercial mind-set. This team will be the core of Blockhomes Burundi and the reception from the Burundian government has been both positive and supportive, says Oliver Donovan, CEO Blockhomes.