The Swedish based company Blockhomes announce today that it will release a Beta-version of the fintech platform in the mid-April. The on-going issuing period, that have shown an interest more than expected, will terminate in a few days. The company are now planning for the next step including releasing a Beta-version. 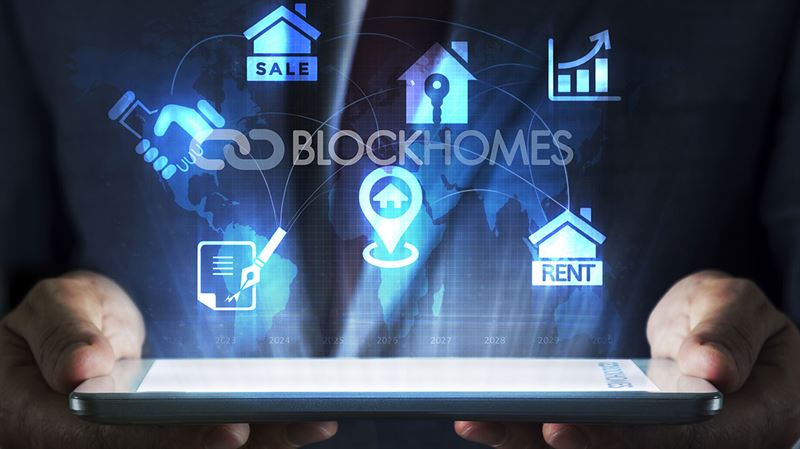 Blockhomes is an eco-system where the general public can, for the first time in recorded history, participate large real estate transactions that were previously only available to institutional clients, such as large banks or sovereign wealth funds.

Armed by digitizing the asset through smart contract technology on the blockchain, Blockhomes have found a way to allow individual investors to engage and profit from real estate transactions without having to have large sums of money.

- Now when the smart contract technology can start to automate the administrative process of accepting payment, issuing interest payments according to the agreement and tying in a contractual/documentation layer for what was agreed to. It is now time to prepare the platform release. We have a way in which we can be more inclusive of nature to all types of investors from all walks of life. This is truly an amazing time to be alive, and Blockhomes personifies the new opportunities we will be given with smart contract technology, says Oliver Donovan, CEO Blockhomes.